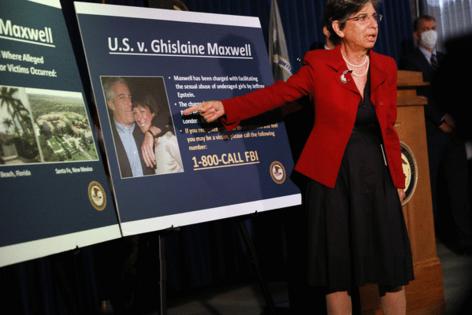 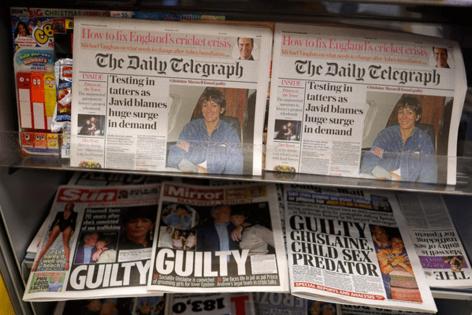 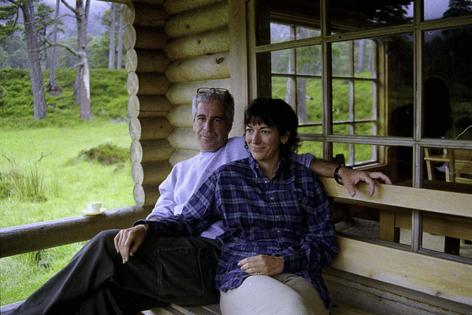 Documentarian Katherine Haywood spent 18 months on “Who is Ghislaine Maxwell?”

She’s still not sure she knows the answer.

“She’s a multifaceted woman with lots of different sides to her, which is what humans are. No one is a total monster and no one is a total saint,” Haywood told the Daily News on Monday, a day before Maxwell was sentenced in Manhattan Federal Court on sex trafficking charges.

“She falls on the former line unfortunately, but who she is, is a real myth. She’s a vulnerable woman but one that also has such power and such control. There’s a lot of contradictions in her. … She could be absolutely charming and absolutely terrifying. You can see her vulnerabilities, but then she is so dominating and so powerful. She has so many abilities, but then used them for such terrible use.”

The three-part docuseries, the first episode of which premiered last week on Starz, paints the disgraced socialite through those who knew her at every stage of her life. Eventually, she will become Jeffrey Epstein’s co-conspirator who trafficked underage girls for him to sexually abuse. But before Jeffrey and Ghislaine, there was just Ghislaine.

College classmates and tutors, the family photographer, even the aunt of a former boyfriend tell their own versions of Maxwell: a smart student who didn’t do great on tests but aced the party scene. She knew who to cozy up to, who to schmooze, who to draw in with her charm and grace. She looked the part and played the part, even if she stood out as new money in the old money world of the English elite.

“I realized that there is a difference between the British and the American class system,” Haywood, the London-born filmmaker, told The News. “In America, it’s more around money and visibility and a bit more about effort and attainment. In the U.K., if you’re born into a certain class, you do get a bit of a free pass for quite a while; not forever, and Ghislaine has definitely fallen, but there’s a lot of help from where you’re born and what class you’re born into.”

Maxwell had the prestige even when she didn’t have the money to back it up when her world came crashing down in the early ‘90s. In 1991, shortly after buying the Daily News, her father, media mogul Robert Maxwell, fell to his death off his yacht, named the Lady Ghislaine. After his death, the Maxwell finances fell apart as investigations revealed that he had stolen millions of pounds from the pension funds of his own companies.

Maxwell had been a daddy’s girl, the youngest daughter who would perch herself on his knee and bat her eyelashes and ask for the world. In the telling of family friends and employees, he was cruel and withholding, but little Ghislaine had been the apple of his eye.