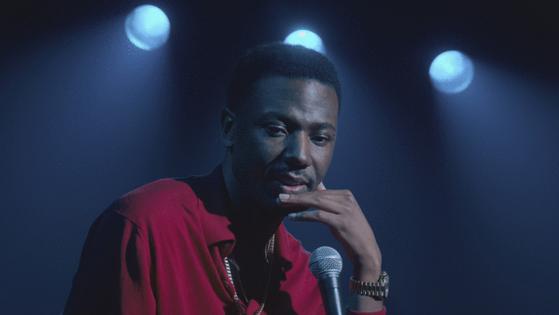 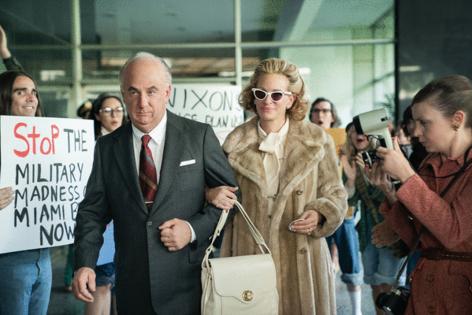 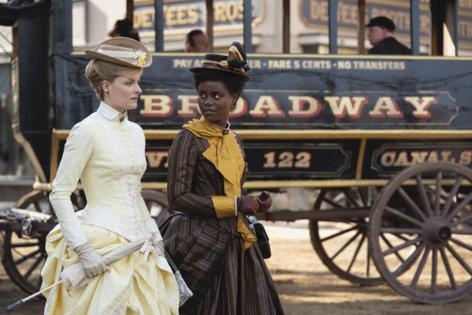 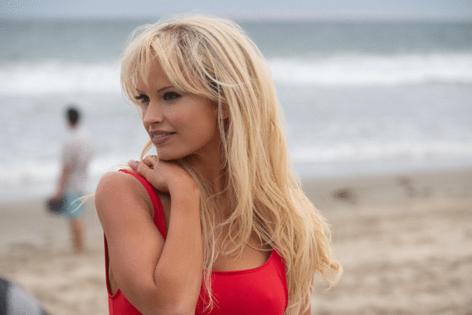 Summer is the perfect time to catch up on all the shows your friends are buzzing about, especially if you subscribe to streaming services.

Here are 10, in alphabetical order, that stood out during the first six months of 2022.

"Gaslit" (Starz): If the current congressional hearings have you thinking about Watergate, don't miss this brilliant piece of satire about that scandal's most memorable misfits, all of whom come across like characters in a lost season of "Veep."

"The Gilded Age" (HBO, HBO Max): "Downton Abbey" creator Julian Fellowes gifts us with a new costume drama every bit as delightful as his PBS classic. Watching how he incorporates real events, like the creation of the Red Cross and the pursuit of Jesse James, will be catnip for history buffs.

"Jerrod Carmichael: Rothaniel" (HBO, HBO Max): The bravest, most fascinating stand-up in the business made headlines with his latest special, in which he reveals that he's gay, a secret he had kept from even his closest friends. It's not your typical yukfest — no one uses silence more effectively — but it could be the most moving hour of "comedy" since "Hannah Gadsby: Nanette."

"Julia" (HBO Max): Julia Child's passion for French cuisine made her one of the most beloved personalities in television history. But this series is most scrumptious when it concentrates on the author's appetite for her doting husband. Sarah Lancashire doesn't necessarily sound like Child, but she nails her character's unsinkable disposition.

"The Old Man" (FX, Hulu): Jeff Bridges, who turns 72 this year, seems like an unlikely action hero. But he more than fits the bill in his first TV series, an edge-of-the-rocking-chair thriller about an ex-CIA assassin called back into action. It's a lot like "Taken" — if Liam Neeson's hero had to go to the bathroom twice in the middle of the night.

"Pachinko" (Apple TV+): This Korean drama is unlikely to become as popular as "Squid Game." But it deserves just as much attention. The series, which has the sweep and epic feel of "Roots," features a broad cast, including Oscar-winner Youn Yuh-jung, beyond touching as the grandmother who has seen it all — and wants to see more.

"Pam & Tommy" (Hulu): This comedy about unintentional adult-film stars Pamela Anderson and Tommy Lee has its tawdry moments, but it's only marginally interested in titillation. The creators get a much bigger kick out of celebrating the resilience of the former "Baywatch" star, played by Lily James. Prepare to be turned on in ways you didn't expect.

"The Peacemaker" (HBO Max): The DC antihero (John Cena) is in the capable hands of James Gunn, who specializes in enlivening the action genre with dark humor. These warriors aren't the most capable avengers. But what they lack in qualifications they make up for in wit.

"Stranger Things" (Netflix): After a three-year hiatus, this beloved series still delivers plenty of jolts. But it's best when it takes a break from monster hunting to reflect on such real teenage horrors as first crushes and high school bullies. Time to get your geek back on.

"Winning Time" (HBO, HBO Max): Even fans of other NBA teams will find themselves rooting for the L.A. Lakers in this hilarious look at the Magic Johnson years. There's a lot of talk about the comedy's fast-and-loose relationship with the truth but there's no denying that John C. Reilly gives an all-star performance as owner Jerry Buss. He may look foolish unbuttoning his loud shirts down to the navel, but his optimism never goes out of style.

The Oscar winner, 57, is joining the “Hunger Games” prequel as the villainous head game-maker Dr. Volumnia Gaul in “The Ballad of Songbirds and Snakes,” based on the ...Read More

A Martin Scorsese-directed documentary about singer-songwriter David Johansen and a movie about cannibalistic lovers headlined by Timothee Chalamet are...Read More

Director Wolfgang Petersen, known for films including “Air Force One” and “The Perfect Storm,” died Monday from pancreatic cancer at age 81.

The German-born Petersen was nominated for Oscars for best adapted ...Read More

Zach Braff and Florence Pugh ended their relationship earlier this year, the "Little Women" star has confirmed. And there's a reason we didn't know about it until now.

"We've been trying to do this separation without the ...Read More

DETROIT — The preteen years may be tough but 12-year-old Leah Jeffries is navigating an even harsher world these days and doing it with confidence: Hollywood.

The Novi native’s career is on a roll with a steady list ...Read More

A Nicki Minaj-inspired brand of potato chips has hit a legal snag.