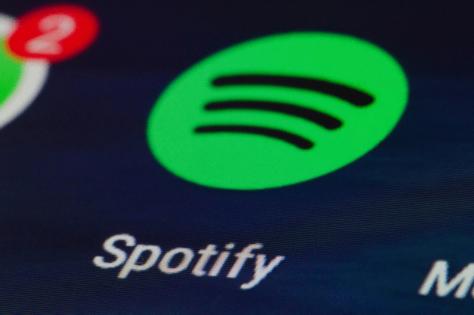 Hosted by Dr. Jason King, a journalist, musician and New York University professor, the series will chronicle the musical career and impact of the genre-defying, gender-bending and influential icon.

“I’m thrilled to be honoring one of my favorite artists of all time” King told The Daily News on Tuesday.

“I’ve been pretty much obsessed with Sylvester since I was 6 years old,” he revealed. "I teach Sylvester regularly in my undergraduate classes, I’ve worked on major label Sylvester reissues, I’ve extensively written about and lectured on him.”

King, who is also the Chair of The Clive Davis Institute of Recorded Music at New York University, called the eight-episode podcast “one of the deepest dives into Sylvester’s life and work that’s ever been produced.”

The Alberta, Canada, native previously produced a multi-day conference on the artist at New York University in 2005, featuring Porter and dance singer Martha Wash — who was a protege and background singer for Sylvester before achieving success as one of The Weather Girls.

“It’s a true passion project for me,” King said, adding: “It’s also a chance to pay tribute to an underappreciated musician who was truly ahead of his time on many levels.”

The “Someone Like You” singer died in 1988 at the age of 41, one of the first public figures to succumb from AIDS-related complications.

Since his death, Sylvester has been the subject of several biographical books, and a popular episode of the Unsung documentary television series. In more recent years, acclaimed theater performer Anthony Wayne portrayed the artist — also known as “the undisputed first lady” of San Francisco’s Castro district — in the off-Broadway musical “Mighty Real: A Fabulous Sylvester Musical.”