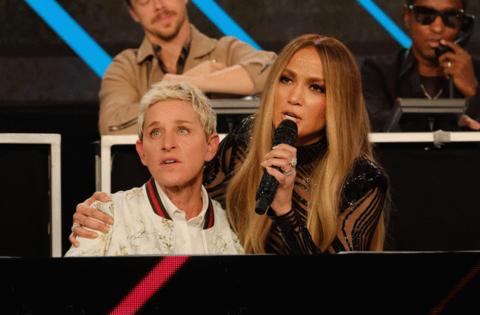 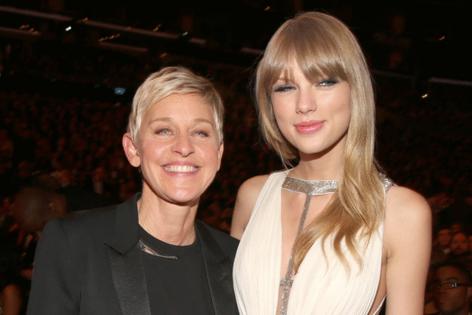 During nearly two decades on air, "The Ellen DeGeneres Show" set itself apart from other daytime talk series by relentlessly pranking its staff, studio audience and celebrity guests.

Over the years, DeGeneres has terrorized hundreds of suspecting and unsuspecting victims backstage, in their dressing rooms and onstage — with varying results. Approaching the conclusion of her eponymous program, DeGeneres recently revealed the show's scare strategy, as well as how the running gag came to be.

The series finale of "The Ellen DeGeneres Show" airs Thursday, nearly a year after allegations of a toxic work environment and public scrutiny of its host.

"I guess was my idea to start scaring people as they entered into their dressing room, and I'd be hiding in the bathroom to scare them," DeGeneres said last week on the show.

"It's just my way of welcoming people and putting them at ease. I don't want them to think it's like some kind of formal situation. It's just a relaxing place where you can get scared."

After successfully spooking the living daylights out of her co-executive producer Andy Lassner behind the scenes on multiple occasions, DeGeneres decided to extend the tradition to her famous friends, who began to catch onto her twisted games after a while.

When entertainers began to anticipate the sneak attacks — especially around Halloween — DeGeneres and her staff had to get creative by dropping people from the ceiling and building a tunnel underneath the coffee table (also known as the scare box).

"Celebrities have gotten on the phone with our producers and said, 'Why hasn't anyone ever tried to scare me?'" Lassner said. "They always love it. It's their favorite clip to show the next time they come ... There's never been a bad feeling about the scaring."

From Taylor Swift to Lil Nas X, here's a sampling of some of DeGeneres' best scares as her series comes to a close.