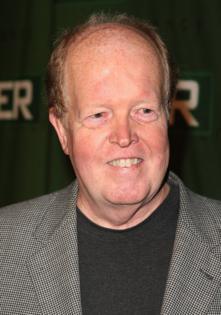 Aylward appeared in 74 episodes of “ER” over the course of 12 years. TV fans also know the Seattle native for his role as DNC chairman Barry Goodwin on the NBC White House drama “The West Wing.”

Aylward also appeared on episodes of “3rd Rock From The Sun,” “Ally McBeal,” “The Practice” and “Yellowstone.”

MKS Talent Agency tweeted that the actor’s wife Mary Fields had informed them, “This kind man and wonderful actor has left us.”