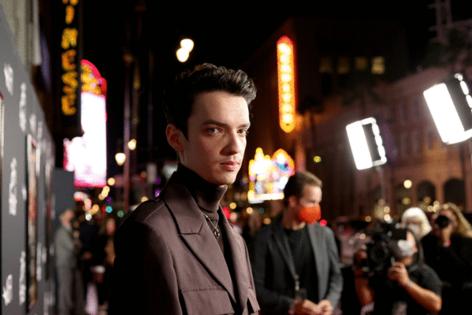 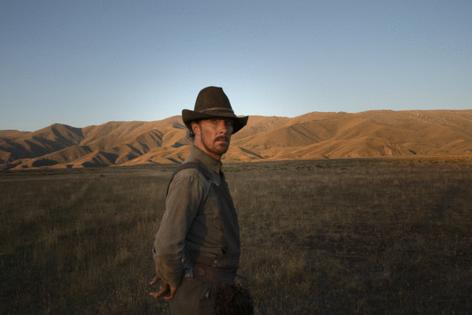 LOS ANGELES — Five minutes into "The Power of the Dog," we meet Peter (Kodi Smit-McPhee), a frail-looking young man sitting alone in his room, painstakingly crafting paper flowers that will be placed as table centerpieces in the restaurant inn that his mother, Rose (Kirsten Dunst), owns.

Later that evening, those flowers will turn to ash, burned by the bullying cattle rancher Phil (Benedict Cumberbatch), the first in a series of threatening acts directed toward Peter and his mother, menace that gives Jane Campion's chamber piece Western a mounting, almost unbearable tension — which Smit-McPhee felt acutely when first reading the script.

"I felt sorry for Peter the whole time," Smit-McPhee, 25, says during a recent conversation at a Santa Monica restaurant. "I had so many judgments about the way he carried himself. Eventually those judgments solidified and I just had this sense of impending doom coming toward him."

And then we come to understand that perhaps we weren't seeing Peter clearly.

Smit-McPhee is right there with us. When he reached the end of his first pass through the script, he flipped back a few pages to make sure he hadn't missed anything.

"I didn't miss anything," the intense Australian actor says, smiling.

If you've seen "The Power of the Dog" — and, again, if you haven't, bookmark this page for later reading — you might be wondering if you missed anything too. Smit-McPhee, a newly minted New York Film Critics Circle supporting actor winner, is here to answer all your questions, from the reasons behind Peter's choice of footwear to the movie's astonishing ending.

Q: When does Peter decide to murder Phil?

A: It's ambiguous, so this is just me ... but I think it's when he sees him burn the flowers.

Q: It goes all the way back to the flowers? I thought it was prompted by seeing his mother descend into alcoholism, thanks to Phil's cruelty.