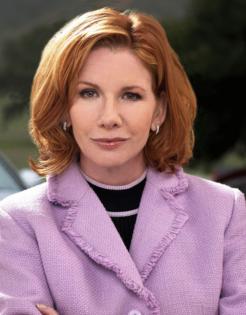 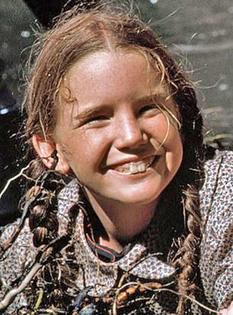 CHICAGO — Melissa Gilbert is in Chicago for the next two months, starring in the play “When Harry Met Rehab,” playing opposite “Frasier” alum Dan Butler.

“It’s based, more or less, on the true life of Chicago sports radio personality Harry Teinowitz, who is one of the authors of the play” said Gilbert. “I play the therapist who is also in recovery and is a former magician. It is a comedy, albeit one that deals with the issues of recovery seriously. But a dark sense of humor is important.”

Gilbert was in Chicago earlier this year with her husband, the actor and director Timothy Busfield (“Thirtysomething” and “The West Wing”), who was directing an episode of “Chicago Med.”

“So we were here, and then instead of driving back to our place in New York we took a road trip down to Texas to see the new grandbaby, and I got the call while I was there asking if would like to be part of this production.” Before returning to Chicago, they stopped in Mansfield, Missouri, at the Laura Ingalls Wilder Historic Home and Museum. “I had never been to that one, I’ve been to all the others, and it was fantastic. That’s where she and her husband Almanzo passed away and where they are buried.”

Laura Ingalls, of course, is the character that brought Gilbert fame as a child actor on “Little House on the Prairie,” and when asked about a worst moment in her career, she shared a memory from her time on the show.

“You have to know there are myriad possibilities for my worst moment because I’ve had a 55-year career and I’ve spent most of that being embarrassed (laughs), not on camera but off, for sure.

“Actually, riding in the car back from play rehearsal, I asked my husband, ‘Which story should I tell?’ And I pulled out five and I said, ‘Which one, which one, which one?’ So I’m going to tell you Tim Busfield’s favorite. And it’s a ‘Little House on the Prairie’ story.

“We were shooting in Tucson, Arizona, at Old Tucson, which is an amusement park and old Western town. They had actual legitimate rides you could go on there. I think I was 14 at the time, and for the kids it was a lot of fun because between setups, if we weren’t in school, we could go to the haunted gold mine. They also had an ice cream shop where they served sarsaparilla and root beer floats. You could buy souvenirs. It was a fun place to be.

“This was probably five or six seasons in, enough for this to actually be really humiliating because, you know, hormones and changing bodies and I was the uncomfortable, awkward girl trying to be really cool all the time around all the other kids we were working with.