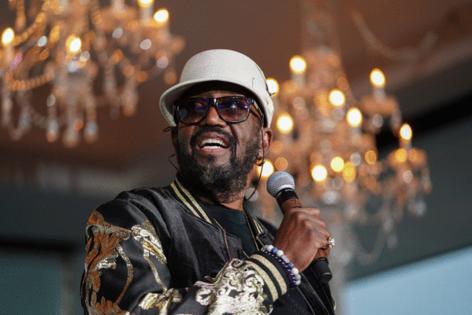 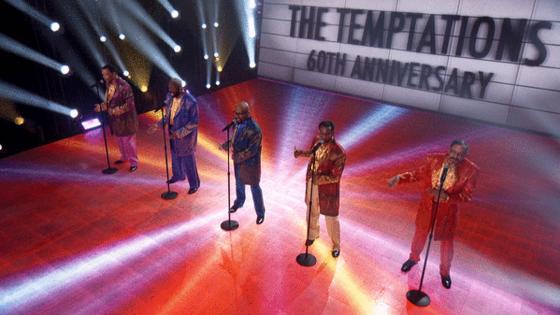 When it came time to pick a closing track for the Temptations' 60th anniversary album, Otis Williams reached back. Waaay back.

Williams, the iconic Motown group's lone surviving original member, decided to dust off and remake the 1960 song "Come On" — the very first release by the baritone singer and his proto-Tempts group the Distants.

And so the wide-ranging album "Temptations 60," due Jan. 28, will close with a poignant shot of throwback doo-wop soul as Williams and his latest Temptations lineup mark six decades of music from one of the preeminent vocal groups in the history of popular music.

For Williams, the diamond-anniversary project has been invigorating and sentimental — a chance to look back on a musical life of shared triumphs and personal tragedies, of groundbreaking artistry and career perseverance, and a story forged all those years ago in Detroit.

It's a journey, he says, that often has seemed "guided from above."

"All we ever wanted to do was sing — get a successful group, have fun, sing to the ladies, all that," Williams said. "But we never had any inkling we'd still be doing it 60 years later, even with all the guys that have been in the group and helped us make those transitions. The world has still accepted and loved this group in spite of ourselves. So I'm sitting back and reflecting on that. This has been an amazing ride, and I'm enjoying it to the max."

The new album, formally announced last week by Universal Music after months of teasers, is the cornerstone of a yearlong 60th anniversary campaign unveiled by the Temptations in the spring. The hoopla includes a three-part video series rolling out this month, and the Tempts — Williams, Ron Tyson, Terry Weeks, Willie Greene Jr. and Mario Corbino — have resumed touring after a year-plus pandemic layoff, the longest performance break in the group's history.

"Ain't Too Proud," the hit musical based on Williams' memoir, resumed its Broadway run this fall, and the show's touring company is also back on the road.

"I can't believe it's been 60 years since that day in 1961 when five tall, dark and handsome men strolled into Hitsville to audition," Motown founder Berry Gordy writes in an essay for the new album, hailing Williams as keeper of the Temptations flame. "They could have all been lead singers, which was sometimes a blessing and sometimes maybe a curse."

While an anniversary album might make a fitting swan song for the 80-year-old Williams, he resists declaring this to be his final record. He says his creative juices are still flowing, and if the album turns out to be a commercial smash, he doesn't want to rule out a follow-up.