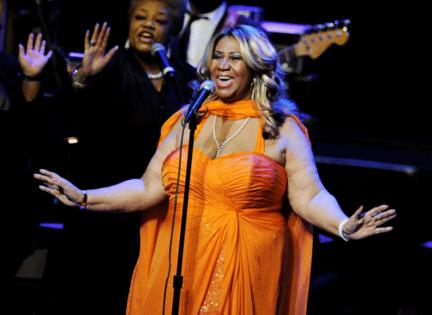 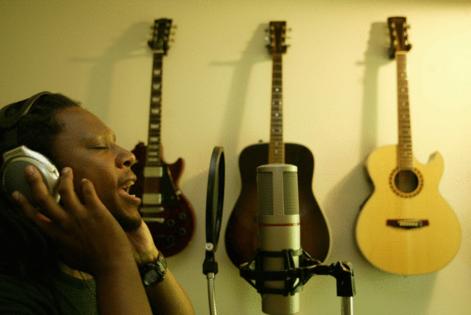 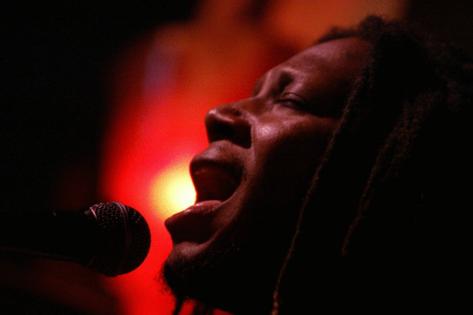 DETROIT — For years, a Detroit singer-songwriter diligently pursued his music career, building a reputation and making a steady living.

Through it all — as he hustled, performed and promoted his work — Teddy Richards deliberately muzzled one of the most compelling selling points at his disposal:

He was the son of Aretha Franklin.

"I learned quite early, especially when dealing with journalists or people tied to the industry, it was very easy to be exploited as 'the son of Aretha,'" he says. "If you're trying to do something in your own name, making your own way in the world, it's going to be impossible if that's how people know you. It would allow them to ignore your accomplishments."

It's not that Richards wasn't publicly tied to Franklin. For 30 years, he played guitar as part of her touring ensemble, sometimes joining her in the studio. And that's exactly how he described himself in his own press releases, marketing materials and interviews, where Richards was merely a "guitarist in Aretha Franklin's band." His mother was a "supernova," he says, and he wanted his own light.

Now, at 58, Richards says he has grown comfortable in his own skin, confident in his accomplishments and his development as an artist and producer. And he is at last ready to publicly link his own work to his Queen of Soul mom, recording an album to be released March 25 — what would have been Franklin's 80th birthday.

"I feel internally I don't have to be as stern with myself anymore about that," he says. "At this point, I've proved myself to anyone paying attention."

The yet-to-be-titled release will include a cover of Franklin's 1973 hit "Until You Come Back to Me (That's What I'm Going to Do)," a song that holds a special spot in Richards' heart: It was his first boyhood experience with his mom in a recording studio. He sat in on a session produced by Arif Mardin and featuring Donny Hathaway on piano.

Richards was born in 1964 to Franklin and her husband-manager Ted White, becoming the singer's third son. White, who was portrayed by Marlon Wayans in MGM's "Respect" biopic, died one year ago this week. His birthday is also March 25.

"That seems like a perfect day to release a record in both their honor," says Richards, who now splits his time between Michigan and southwest Florida with his wife.