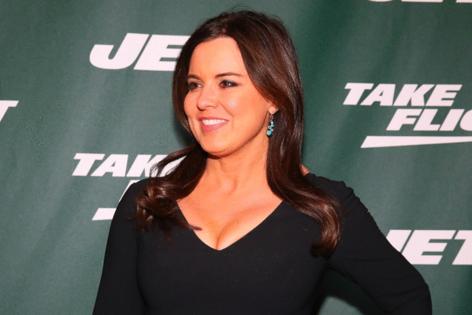 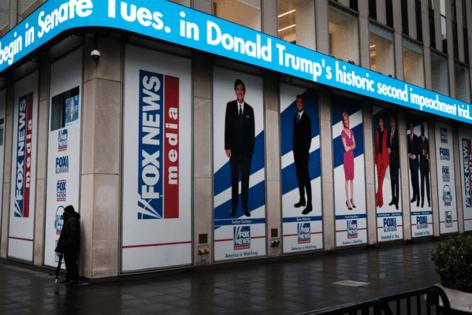 Cable news channels of every political stripe see their ratings rise when a weather event occurs, and climate change is increasing their severity and frequency.

It's why Fox News Media is investing more than $10 million in a new digital service called Fox Weather that will be available as a free, live, 24-hour ad-supported streaming video channel available as a mobile app and on internet-connected TVs through services such as Tubi. It will also be seen on over-the-air TV stations reaching 26 million homes.

The service launching Monday will test the elasticity of the Fox News brand name.

While the flagship news network at Rupert Murdoch's Fox Corp. is the most-watched channel on cable TV, its conservative commentary has become more polarizing in recent years. Fox News has come under fire recently over how its opinion hosts have stoked public skepticism of the COVID-19 vaccines, at times with misinformation.

Fox News commentators have also been largely dismissive of climate change. Last year, prime-time host Tucker Carlson described climate change as "systemic racism in the sky," and he raised doubts about its impact on the wildfires that swept the West Coast.

The attitude spilled into the news coverage last month, when one of Fox News' anchors, Bill Hemmer, put quotes around the term climate change during coverage of extreme weather that caused flooding in New York City.

The political stance raises the question of whether viewers who eschew the channel for the right-leaning political bent of its most-watched hosts will trust a weather service with the Fox name.

The company will face well-established competitors such as the Weather Channel, the leading national TV source of weather information for 40 years. AccuWeather, which has supplied forecasts to consumers, media outlets and corporations since 1962 and has ramped up its own cable channel, recently launched a video streaming service called AccuWeather Now. Colorado-based WeatherNation also supplies forecasts to TV stations and cable systems throughout the U.S.

Shari Berg, a 25-year veteran of Fox News who is overseeing the new venture, said the Fox Weather service will deliver accurate information to users and treat climate change as a reality.