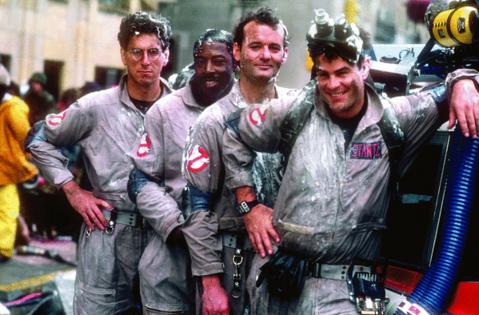 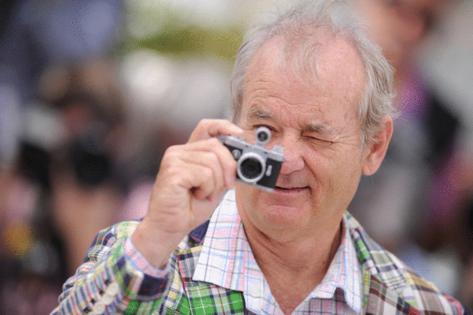 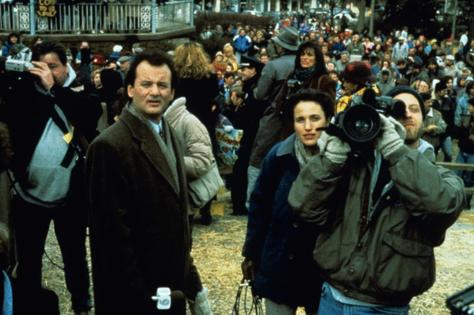 The great Pauline Kael had Bill Murray's number way back in 1984.

That was when he was in "Ghostbusters." It was in a period when Murray always was cast as a guy who dismissively commented on the action around him, like an ESPN dude stuck covering a sport he doesn't care about. "He won't commit himself even to being in the movie," Kael wrote, although she was dazzled by "the amounts of alertness and energy he pours into being burned out and bleary and blase."

It's true that Murray had a thing in early movies such as "Meatballs" and "Stripes." He drifted in and out of scenes in those comedies and in "Scrooged," scattering funny (possibly improvised?) lines while staying as far away from the dopey plots as he could. As Kael suggests, he managed to be the best things in those movies while signaling that he didn't think they were great.

It was an extremely difficult balancing act — it's tough to embrace a privileged actor who's getting paid millions to sucker us into watching dreck — but likable, self-deprecating Murray found compelling details to differentiate his observer characters, such as a fussbudget who gets baptized in an "Ed Wood" scene that Murray makes memorable with nothing but the flick of a toe and a tossed-off "sure."

Luckily, Murray started to get more varied material. Some roles asked him to riff on the know-it-all he used to play. In "Lost in Translation" and "Broken Flowers," he's world-weary but wishes he weren't because he knows the price of being the coolest person in the room is loneliness. In last year's "On the Rocks," which reunited him with "Translation" writer/director Sofia Coppola, he went a step further, playing a burnout who worries he has passed his worst qualities along to his daughter (Rashida Jones).

Murray is not known for transforming himself but he can do it if a part requires it, which happened most prominently when his boisterous Franklin Delano Roosevelt was the best thing in "Hyde Park on the Hudson." He's heartbreaking in the only half-successful "The Razor's Edge," playing a character who cares so much that he never cracks a smile. And, although both are animated, his badger in "Fantastic Mr. Fox" and pooch in "Isle of Dogs" demonstrate how vocally agile Murray is, a skill he demonstrated as far back as the 1970s, in his earliest appearances as an unctuous lounge singer confidently destroying the "Star Wars" theme on "Saturday Night Live."

Famously difficult to pin down, Murray still chooses roles capriciously — "Dumb and Dumber to" was probably a favor to Peter and Bobby Farrelly, who put him to sidesplitting use in "Kingpin," but it didn't deserve him. Still, when he commits himself to a movie such as those listed below, we know we're in for something special.

With three credited and at least five uncredited screenwriters, this classic comedy's most important scribe may have been Murray. He reportedly created the dialogue for his character, Dustin Hoffman's droll, laid-back roommate. He's the audience surrogate, the onlooker who is as astonished as we are by Hoffman's desperate attempts to get acting gigs. And, although being the normal one is usually not a recipe for hilarity, Murray has most of the movie's sharpest lines.