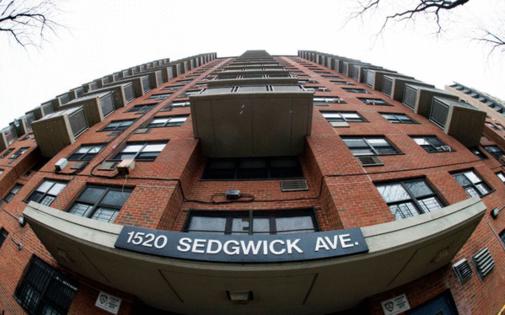 “So this is federal national recognition of what you started in your rec room at your party,” the 70-year-old Senate majority leader told DJ Kool Herc and supporters.

Schumer said he has championed to preserve and protect the legacy of hip hop for decades, citing how he stopped “greedy landlords” from shuttering the building years ago.

“Hip-hop is the rebirth of civilization,” the newly elected Bowman said. “For Black people who were disconnected from their continent, from their language, from their culture, and from their ancestry, hip-hop represented a step toward rediscovering what it means to be a Black American.”

“In using the English language to create an entirely new art form, the pioneers of hip-hop created a vessel that grew to impact nearly every facet of American culture,” he continued. “As we continue our fight to advance civil rights and racial justice, we need to not only recognize but celebrate how hip-hop and Black Americans have given so much to our culture and our country.”

“I am proud to lead Congress in formally recognizing the contributions that hip-hop has made and will continue to make to our country and the world,” Bowman concluded.

Rocky Bucano, president of the Universal Hip Hop Museum— scheduled to open in 2023 — worked with Bowman and Minister Server from the museum’s educational community in drafting the language for the resolution, which cements the location as the official starting point of hip-hop culture.

“It lets the world know that the Bronx is the home of hip hop and the Universal Hip Hop Museum is the official record of hip-hop history and culture,” he told the Daily News on Monday.