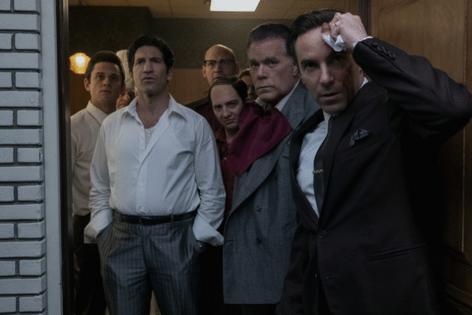 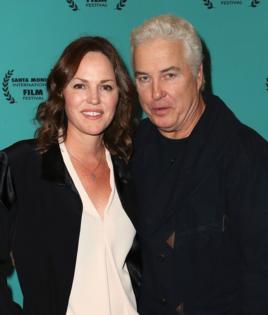 Turns out we didn't see the last of Tony Soprano. David Chase co-wrote this prequel to the highly influential series with Michael Gandolfini stepping into the role originated by his late father, James Gandolfini. The movie, which also will get a theatrical release, looks at the 1967 race riots in Newark, New Jersey, through the eyes of the future mobster. (Oct. 1, HBO Max)

'Rita Moreno: Just a Girl Who Decided to Go for It'

Affection for the EGOT winner has never been higher, thanks to her scene-stealing turns in "One Day at a Time" and a highly anticipated cameo in Steven Spielberg's "West Side Story." But nothing will make you crush on the 89-year-old sensation more than this "American Masters" documentary celebrating her eight-decade career. (9 p.m. ET Oct. 5, PBS)

No surprise that CBS is resurrecting one of the most popular franchises in its history. But few expected William Petersen to return as the enigmatic Gil Grissom. Original cast members Jorja Fox and Paul Guilfoyle are also on board. The premiere will air exactly 21 years after the debut of the original series. (10 p.m. Oct. 6, CBS)

Michael Keaton, who first showed his dramatic chops in "Clean and Sober," stars in a more contemporary look at addiction, specifically the opioid crisis. He plays a rural doctor who goes after the pharmaceutical companies he once trusted. Danny Strong, who won an Emmy for writing "Game Change," penned all eight episodes. (Oct. 13, Hulu)

If we ever needed an angel, it's right now. Jill Scott inherits the wings once worn by Michael Landon in the 1980s feel-good series. The Grammy winner will star in a series of movies in which her character helps earthlings in need. Barry Watson plays the sidekick role. (8 p.m. Nov. 7, Lifetime)