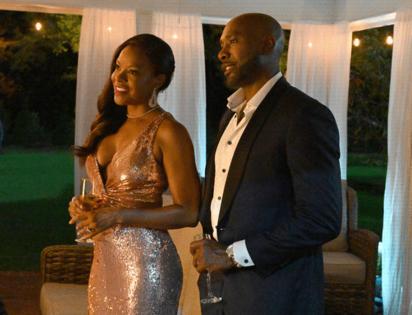 With new TV shows premiering pretty much year-round now, fall TV seasons don’t splash quite as hard as they used to.

But broadcast networks still craft fall lineup packages, and TV freaks like me still get excited for them.

We’ve not only got new versions of “The Wonder Years” and “4400” (ABC and The CW, respectively), there’s a sort of sideways reboot of CBS’ original “CSI: Crime Scene Investigation” hit, with the new “CSI: Vegas” (same city, much of the same cast). They call it a sequel.

And when we’re not rebooting, we’re expanding: “NCIS: Hawaii” and “FBI: International” are new franchise additions.

But there are fresh takes, too, particularly in NBC’s trippy “Ordinary Joe” and mystery-thriller “La Brea,” and in the soapy Fox drama “Our Kind of People.”

And there is more diversity in this year’s schedule, with more than half of the premieres spotlighting people of color. One of those series, Lee Daniels’ “Our Kind of People,” is filmed in Wilmington.

Here’s a quick look at what’s coming up over the next couple of months. We’re only including broadcast networks here — ABC, CBS, Fox, NBC and The CW — since cable and streaming networks premiere shows weekly (and we try to hit most of those in our daily What to Watch posts).