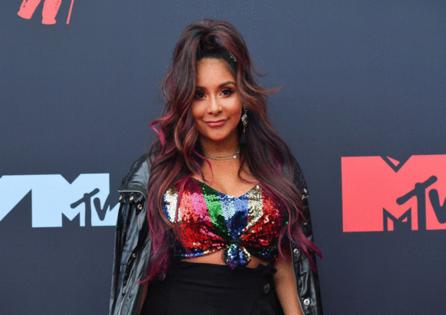 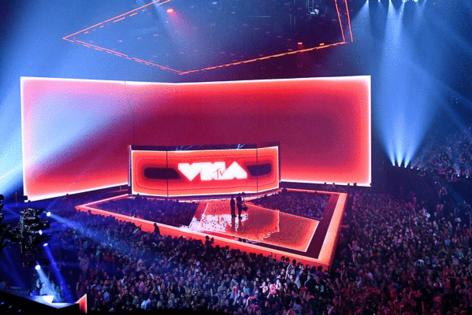 When it first launched, Music Television played videos from morning till night and introduced us to everything that was cool: punk rockers with mohawks, hair metal bands in Spandex and all things Madonna. Later it gave us awards shows and reality TV, “Yo! MTV Raps” and “120 Minutes,” “Beavis and Butt-Head” and “Jackass,” Heidi Montag and Spencer Pratt. Snooki and JWoww. All the things.

The summer of 1981 also happens to be when my parents got divorced.

MTV floated in like Mary Poppins, adding a heaping spoonful of sugar (and some spice) to a time filled with change and uncertainty. How can anyone be sad or anxious trying to learn the steps to Michael Jackson’s “Thriller?”

In San Diego, MTV first aired on Southwest Cable in 1982; Cox Cable added it in 1983. I’m not entirely sure when my house got it, but since that day, MTV has guided me through good times and bad — even after I aged out of its 18- to 34-year-old target demographic.

As documented and discussed in many think pieces, the first video played on MTV was “Video Killed the Radio Star” by The Buggles (and the second was Pat Benatar’s “You Better Run). But for me, the band that defined the early days of MTV was Van Halen.

I loved frontman David Lee Roth’s Spandex outfits, long hair and acrobatic stage kicks. I spent entire Saturdays in front of the TV, sitting through Phil Collins, Lionel Richie and Night Ranger (not really processing the lack of women or nonwhite artists), just to see Van Halen’s “Jump” or “Panama” video. When it did come on, I’d run around the room so excited, then start the process all over again.

Now, when I explain to my teen daughters that I waited around to watch a music video and wasn’t even able to fast forward through commercials, they look at me with a blend of disbelief and pity.