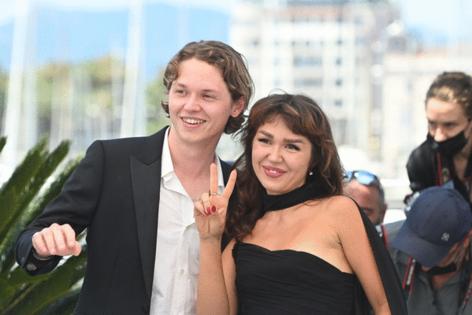 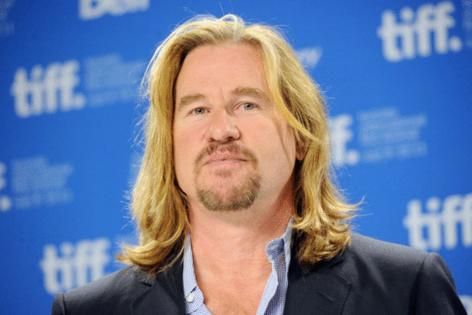 At the end of his one-man show as Mark Twain, Val Kilmer would sit on-stage as his makeup was removed while taking questions from the audience, slowly revealing the real person behind the construct everyone had been looking at.

Told from the perspective of where the actor is now, the new documentary "Val" feels as intimate and vulnerable as that moment.

The film presents a warm and endearing portrait of Kilmer — from his early years growing up in Chatsworth and attending Juilliard, to the heights of his movie stardom in films such as "Top Gun," "The Doors," "Tombstone" and "Batman Forever."

Using footage that Kilmer himself shot over decades, the documentary's directors and editors Leo Scott and Ting Poo also depict how their subject grappled with throat cancer and a tracheostomy that has made it difficult for him to speak.

For the 61-year-old Kilmer, revisiting his life in the form of a documentary has been emotional and meaningful.

"It has been a joyous experience. It makes me happy to see the richness of the life I've had," said Kilmer via email. "It was just so satisfying and enriching."

"Val" recently premiered at the Cannes Film Festival, though Kilmer was unable to attend. The film opened in a limited theatrical release last week via A24 and begins streaming Friday on Amazon Prime Video.

During a recent video interview, Kilmer's children, Mercedes and Jack — who both feature prominently in the film — said they never expected the trove of home movie footage their father shot throughout their lives to end up in a documentary.

"He's very private," said Mercedes Kilmer of her father. "I think he has the reputation of being difficult, which is deserved and undeserved. I think he's always had not a really trusting relationship with putting himself out there to the public. I thought I would just, like show [the footage] to my kids one day."

"Just watching the footage he captured over the years — half of it is of his children. Who he is around his children is one of the most beautiful parts of him," said Poo during a separate interview. "Their relationship now is just such a central part of his character. And so we wanted Jack and Mercedes to be as much a part of the film present day as they are in the archival footage."