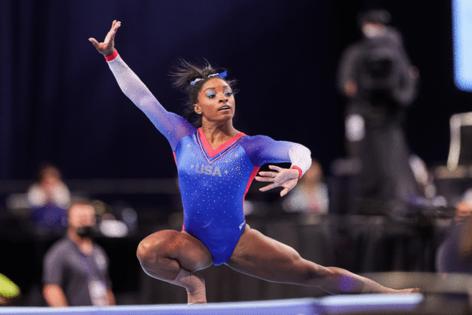 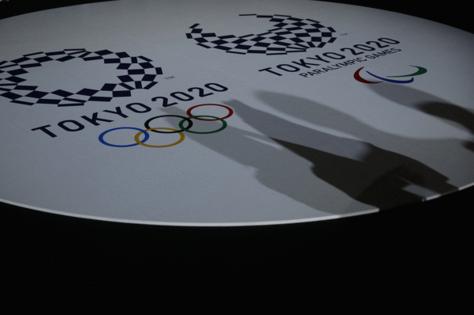 When the Tokyo Olympics opens Friday, NBCUniversal will finally have an opportunity to grab a big TV audience and give its fledgling streaming service Peacock a lift.

The broadcasting company has long showcased its television networks during the Olympics and will once again chase ratings gold for NBC's prime-time presentation of the Games.

But this summer, NBCUniversal also must persuade consumers — particularly younger ones who don't watch broadcast TV — to sign up for its ad-supported streaming service, Peacock.

And NBCUniversal must contend with COVID-19 pandemic curveballs.

"They are going to be walking a tightrope the entire time," said Alice K. Sylvester, a partner at the New York media consulting firm Sequent Partners.

NBCUniversal has been holding its breath for more than a year. In March 2020, organizers announced a yearlong delay of the Tokyo Olympics, delivering a blow to NBCUniversal, which paid about $1.3 billion for U.S. broadcast rights to the Tokyo Games and was desperate for live programming in the middle of the pandemic.

The network wanted to use the 2020 Games to generate more than $1 billion in advertising sales and help launch Peacock, which offers free and paid tiers.

But without the Olympics platform, Peacock got off to a wobbly start.

Now, NBCUniversal is poised for its do-over amid a worsening health crisis in Japan. Because of a rise in COVID-19 infections and a low vaccination rate there, spectators will not be permitted at most Olympic venues. NBC producers will have to find other ways to whip up excitement surrounding the athletes.

The network will continue its tradition of producing a nightly prime-time program that showcases the most compelling events, such as performances of gymnastics star Simone Biles and swimmer Katie Ledecky. But because of time differences with Japan, most events will unfold when the majority of Americans are asleep — or in the early morning. Viewers probably will know the results long before NBC's prime-time program airs.