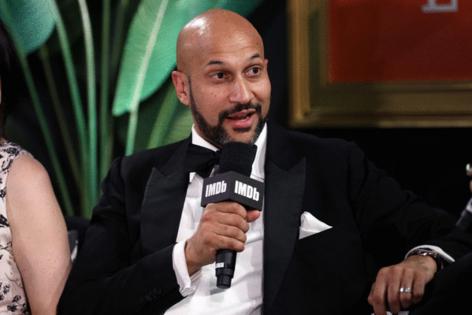 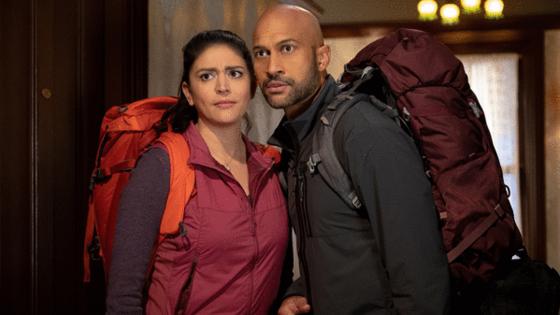 Key has acted on Broadway, performed Shakespeare at New York's Public Theater and tackled TV and film genres ranging from musicals to action-adventure. And that's in addition to his comedy icon status for his work on "Key & Peele."

Now that Key's latest project, the musical comedy "Schmigadoon!," is out on AppleTV+, it's a good time to catch up with some other roles that show off his impressive versatility.

Gustafson in "Jingle Jangle: A Christmas Journey" (2020). As a villainous toymaker and fashion dandy, Key reveals the melancholy void inside his egotistical character in this dazzling holiday musical from Netflix.

Principal Tom Hawkins in "The Prom" (2020). In this Netflix adaptation of the Broadway show, Key gets to sing a ballad to a multi-Oscar winner, Meryl Streep. Yes, he can steal scenes from the cinematic queen.

Ethan Turner in "Friends from College" (2017-2019). Yet another Netflix project, the series gave Key a chance to play a conflicted character. He's a writer who's trying to start a family with his wife, yet he strays from her with an old pal. Still, you like him, even when you don't like him.

Coyle in "The Predator" (2018). This latest installment of the Arnold Schwarzenegger sci-fi smackdown franchise casts Key as an ex-Marine alongside Boyd Holbrook, Thomas Jane and Trevante Rhodes. More action hero roles for him, please.

Jack in "Don't Think Twice" (2016). While Mike Birbiglia's study of an improv comedy troupe deserved to be a bigger hit, it did give Key a plum part as a member whose sudden fame causes strain within the group.

August Snow in "August Snow" (TBA). Expectations are high for this ABC series in the works from Key, who stars as the title character and is an executive producer. It's based on the novels by award-winning Detroit author Stephen Mack Jones. Key as a former detective? It's bound to be arresting.