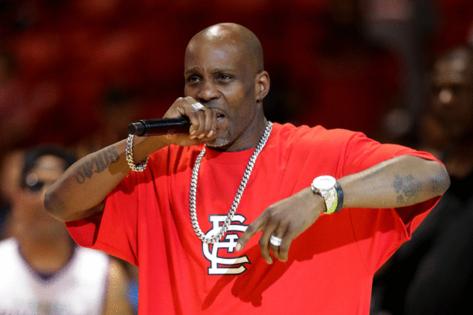 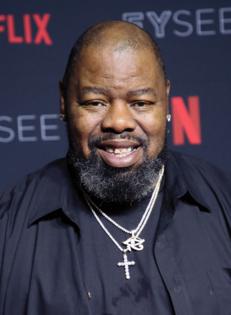 All of the tributes to the human orchestra called Biz Markie, who died on July 16 at age 57, led with a reference to Biz's biggest hit, the platinum smash, "Just a Friend."

The truth is, by 1989, when Biz's funny, self-deprecating track that introduced us to the friend zone was released, Biz was already a hip-hop legend.

"Vapors" and "This is Something for the Radio," both released in 1988 during my freshman year of high school, were the music of carefree teenagers. Biz along with MC Shan, Big Daddy Kane, Marley Marl and Roxanne Shante were the members of the Juice Crew. They had jams that shook the speakers and pulsated through boomboxes in the city's parks and basketball courts. And like Biz, we became human beatboxes, too, turning our lips into percussion instruments.

Artists in Biz's generation were the pillars upon which hip-hop was built. Without these pioneers, there would be no Jay-Z or Eve, let alone Lil Nas X or Megan Thee Stallion.

But Biz's death reminded me that we aren't those kids anymore.

As I emerge from the pandemic with a wide streak of gray and pair of progressive lenses — nice words for bifocals — I'm reminded that many of the artists responsible for the soundtrack of my life are past middle age, and are approaching early retirement. They are dying. That feels strange when I reminisce about a music genre where the performers never seem to age. In my mind, hip-hop artists are like vampires, forever young like Pharrell.

The sad truth is that Biz Markie — born Marcel Theo Hall in Harlem in 1964 — is the latest in a string of old-school rap artists who have died recently.

Prince Markie Dee of The Fat Boys died in February. He was just 52.

CHICAGO — “The Art of Banksy” will open Aug. 14 on State Street, according to an announcement Friday from presenter Starvox Entertainment.

That’s more than a month late for the exhibit and a recent change in venue...Read More