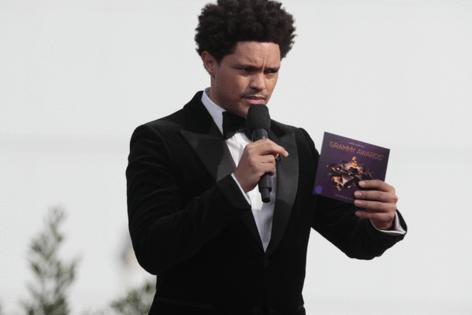 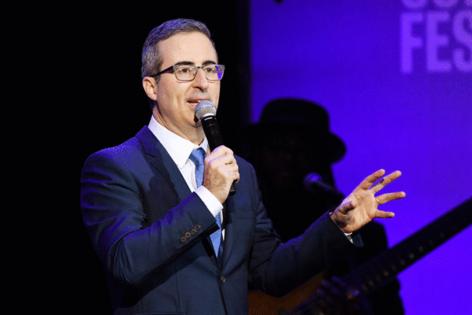 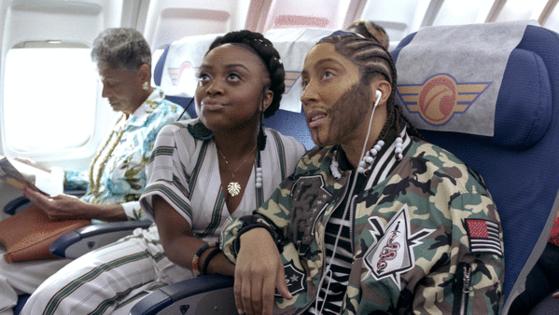 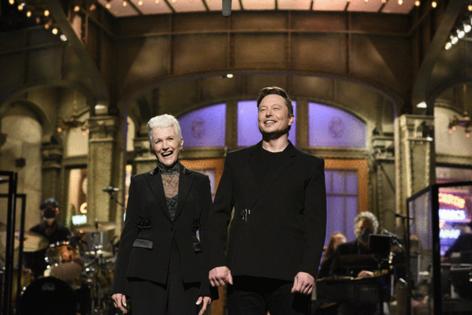 There were more Emmy submissions than ever last year, but that bounty wasn't reflected in the variety sketch category, which saw its number of nominees fall to three because there were only 14 contenders. That led the Television Academy to decide to merge talk and sketch series again, mixing and matching the way the Emmys had done before 2015. But show producers in both categories objected, and the plan was scuttled — for now.

Which means that even in a pandemic year that forced talk show hosts to broadcast from their homes and had "Saturday Night Live" cast members beginning the season in the studio with masks and temperature checks, the Emmy variety races shape up to be the same old same old. And nobody's really happy about that, either, save for the perennial nominees.

Let's take a look at these races, along with the forsaken land that is the TV movie, with an eye toward whether we might see some new winners when the prizes are handed out in September.

"The Daily Show With Trevor Noah"

"The Late Show With Stephen Colbert"