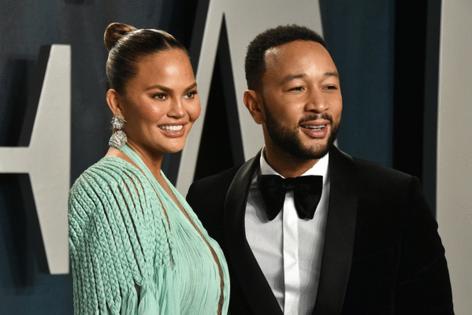 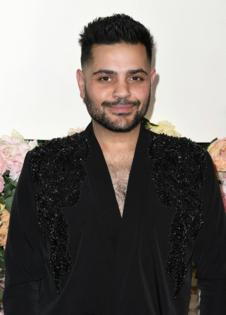 Team Chrissy Teigen is pushing back against the veracity of screen grabs that designer Michael Costello presented Monday as proof that she had bullied him in 2014 and actively campaigned against him in the insular world of celebrity fashion. Teigen’s husband, musician John Legend, is pushing back as well.

A member of the model-author-entrepreneur’s team told Insider on Thursday that screen grabs purported to be messages between Teigen and Costello were fakes.

“Several visual identifiers in the images appear to come from various iterations of Instagram and Teigen’s profile throughout the years, which is oftentimes a signature of manipulated imagery,” the subscriber-only Insider story said.

It then listed alleged “temporal inconsistencies,” including the color scheme of the messages, a missing verification mark and which profile photo was showing on the Teigen side of the alleged exchange.

In other words, things shouldn’t have looked like this at the time they were alleged to have happened.

“Chrissy apologized for her public tweets, but after her apology, Mr Costello fabricated a DM exchange between them. This exchange was made up, completely fake, never happened. ...,” Legend said Friday in a thread on Twitter. “Honestly I don’t know why anyone would fake DMs to insert themselves in this narrative, but that’s what happened.

“I encourage everyone who breathlessly spread this lie,” the singer continued, “to keep that same energy when they correct the record.”

“I am not going to address any more issues in regards to false statements proven to be false, false stories from those who aspire to clout chase, and false allegations made by those close to my bullies in an attempt to smear my name,” he wrote, in part.

“There is much that the public doesn’t know and I forgive those who judge me based on what they’ve heard,” Costello continued. “My whole purpose of speaking my truth was that I wanted to set myself free from being bullied and blacklisted by the powers that control Hollywood and high fashion. I knew that by setting myself free and telling the truth, I am making myself even more of a target of smear campaigns.”