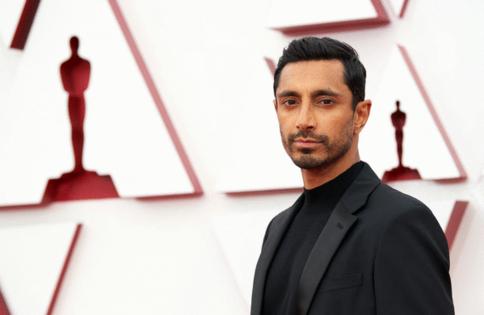 So he and and a group of activists are launching a series of initiatives aimed at combating stereotypes on screen and hiring more Muslim creators.

The actor and producer has teamed with Pillars Fund, a Chicago-based advocacy group, and the Ford Foundation to create $25,000 fellowships for Muslim storytellers. They have also commissioned a study that highlights the marginalization of Muslims in Hollywood.

Advocacy for Muslims in media comes as other marginalized groups have sought social justice and equity in Hollywood. After Black Lives Matter protests, the industry's employers and unions have been under pressure to address their role in the lack of diversity across the film and TV business.

A coalition that includes Ahmed, Pillars and Ford also unveiled a "Blueprint for Muslim Inclusion," calling on companies in the next 18 months to "sunset" terror tropes and to secure a first look deal with at least one Muslim creator.

"What we're really advocating for is for Muslim artists and creatives to have control and be able to tell the stories that they want to tell," said Kashif Shaikh, co-founder and president of Pillars Fund. "We're not here trying to say that Muslims are all awesome. ... We want messiness, we want nuance, we want to be able to sort of fit in that middle ground."

As part of the initiative, organizers asked USC's Annenberg Inclusion Initiative's Stacy Smith, as well as a team of Muslim student research assistants, to analyze the depiction of Muslims on screen.

"There's absolutely no reason why casting directors can't act on this data and we would not be able to see a change next year," Smith said.