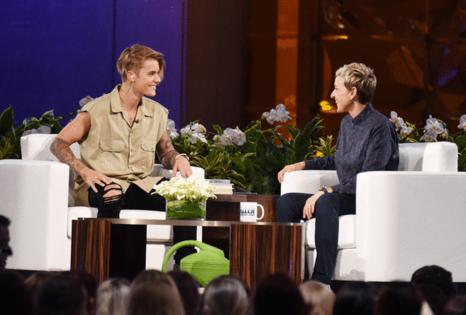 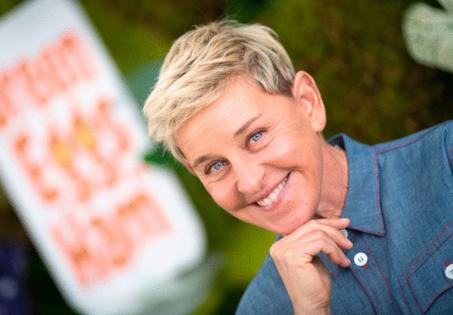 If you are super-famous, as Ellen DeGeneres is, you might ask Savannah Guthrie, as Ellen DeGeneres did, but Oprah remains the goddess of difficult life transitions. If you need to take on the royal family, offer a mass apology, explain your side of a very messy situation or receive a public benediction, you talk to Oprah.

So when DeGeneres announced that, after 19 seasons, she would be ending “The Ellen DeGeneres Show” next year because she was tired of doing it — rather than, say, as a reaction to recent accusations of the show being a toxic work environment rife with alleged sexual harassment, accusations that led to three male executive producers being fired this summer — “OK, Ellen, your ratings are in the tank, say what you must” seemed a natural enough reaction, especially for those of us who have been wanting DeGeneres to return to the “comedian, actor” portion of her bio for years.

But when her announcement included a breezy, “Oh, and Oprah will be dropping by to discuss my decision on May 13,” followed by separate announcement of her same-day appearance on ‘Today,’” that reaction bent more forcefully toward, “Sigh. Here we go.”

And there we went.

Despite having previously apologized to her staff (albeit with statements that seemed lawyered into requisite vagueness) for not staying “on top of things” and allowing others to misrepresent “who I am,” and then to viewers — ”I learned things happened that should have never happened. … We’ve made the necessary changes and started a new chapter” — she took a whole new tack with Guthrie.

Continuing her insistence that her decision to call it quits had nothing to do with the revelations that many current and former staff members were not happy in their work and that some had allegedly been sexually harassed, DeGeneres went on the offensive.

“I really didn’t understand it,” she said to Guthrie, presumably of the reports and subsequent internal investigation that dominated the summer. “I still don’t understand it. It was too orchestrated. It was too coordinated. And people get picked on, but for four months straight for me?”

At some point she threw in the word “misogynistic,” implying that she was being held to a higher standard because she was a woman.

Female bosses are indeed often held to a different standard than their male counterparts, particularly when it comes to the social construct of “niceness.” But if DeGeneres is being held to a “higher” standard (though I would argue that “sexual harassment-free” is a very low bar for any workplace), it’s not because she’s a woman but because she has built a very successful and lucrative brand as the “Be Kind” woman.