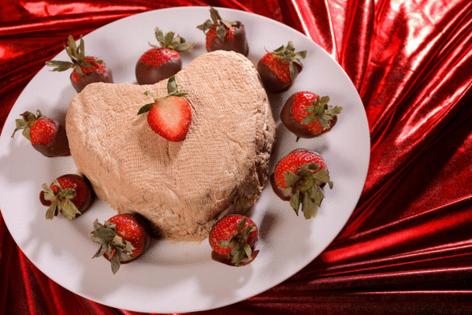 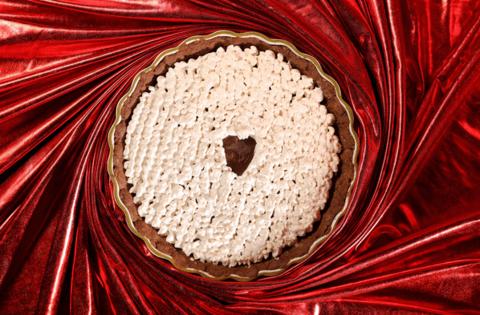 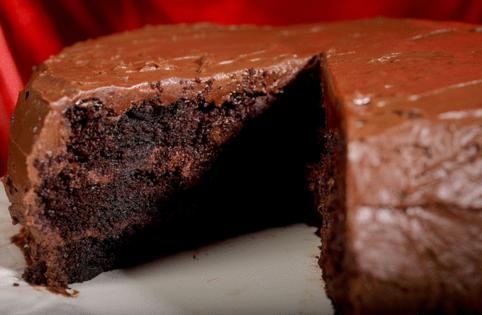 Either way, there is a definite mid-February correlation between love and the popular product of refined cacao beans.

They say the way to a man’s heart is through his stomach. They say candy is dandy. In both cases, thick, luscious chocolate helps to smooth the way.

This year, I made four chocolate-based dishes for my Valentine. She swooned, which is pretty much the reaction I was hoping for.

I decided to rectify that by making an old-fashioned chocolate cake, albeit one with a newfangled addition of nearly melted chocolate chips scattered throughout. The cake was marvelously moist, courtesy of a cup of corn oil — it’s Valentine’s Day, so calories don’t matter.

Eating it was like being enveloped by a comforting cloud of chocolate.

But I still like pies, so I made a tart, too — it’s the next best thing to a pie. But it wasn’t an ordinary tart. This was a Malted Milk Chocolate Tart.

The best dates are cheap dates.

Maybe you’re just getting to know someone you hope to get to know better. Maybe you’re spending time with someone and want to do something nice for them.

No matter whether you’re at a Super Bowl party as host, NFL fan, commercials fan or person in a relationship with any of the above, you don’t want your post-game to involve getting sick from food or alcohol poisoning. ...Read More

As most of my readers know, I really appreciate the value of well-prepared pork, especially when you look at the low cost of pork compared to beef. Also, pork is a clean culinary canvas with a lot of versatility that can ...Read More

I have been on a lifelong quest — well, at least the past 40 years — to prepare and present the perfect steak. One disclaimer. Please realize it is almost impossible to compete with the steaks offered at top ...Read More