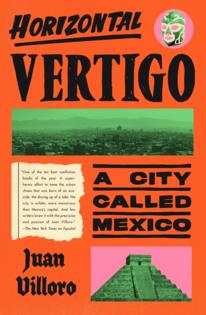 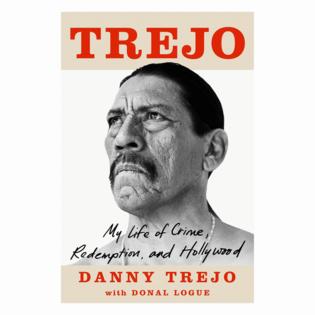 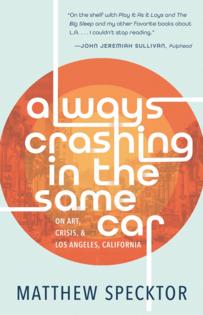 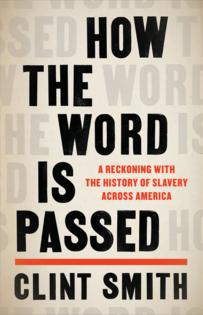 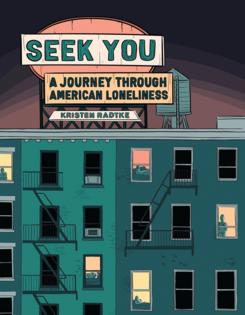 It’s commonly assumed that some books, especially bulky nonfiction, are designed to be gifted on a holiday, given pride of place on a bookshelf and never opened.

For those who have other plans, the following 10 books are the opposite (with perhaps one exception). They are enticing, pleasurable and insightful — stories of people, places and ideas at least as rich in the telling as fiction can be. Read on for books that demand to be read.

Mark Harris — an accomplished film writer and now, clearly, a born biographer — takes on one of Hollywood’s hardest directors to know, a director of great presence who always retained some mystery of the inner soul. Harris reveals Nichols to be a man of awesome social intelligence whose success came down to cultural timing. Was it luck or talent? Why not both? $35

Empire of Pain: The Secret History of the Sackler Dynasty

As we debate how well Hulu’s “Dopesick” captures the opioid crisis and one family’s complicity in it, one thing is for sure: Patrick Radden Keefe’s deep study of the Sacklers already did it on the page. He nails the secretive dynasty behind Purdue Pharma dead to rights — and tells a bleak story in the process. $33

On Freedom: Four Songs of Care and Constraint

The trick to Maggie Nelson — the reason she is adored as an essayist — is that she is fearless in her choice of topics and scrupulously open-minded in exploring them. So it goes with this book divided into four different realms of “freedom” (art, sex, drugs and climate), which sets out to reclaim America’s most abused word and concept — and succeeds. $27

The Dead Are Arising: The Life of Malcolm X

So much had already been written by and about Malcolm X that another biography — albeit one toiled over for nearly 30 years by Les Payne and finally finished, after his death, by his daughter, Tamara — seemed superfluous. But the Paynes add a great deal to the record, poetically recounting the life that led Malcolm X to heroism (and death) without withholding the truth. $35

'Alma W. Thomas: Everything Is Beautiful'

Everyone's internet experience is different, which means there's no one way to be "very online." This gift guide is our attempt to address that. For some, online-ness means a nice laptop and phone cases. For others, it ...Read More

Perfection is usually impossible to attain, but a perfect New Year's Eve party is actually pretty easy to have.

First, you need a critical mass of people, so your guests can freely circulate among themselves without any ...Read More

It’s Christmas morning. The presents have been opened. Everything is festive and there is a sense of good cheer in the air.

Christmas breakfast is a special occasion that does not get the ...Read More

It wouldn’t be Hanukkah without fried foods like potato pancakes (latkes), jelly doughnuts (sufganiyot) and chicken schnitzel. These foods are prepared and eaten throughout the holiday to celebrate the Jewish victory ...Read More

For some reason, it’s always Victorian England I picture. Christmas to me is horse-drawn ...Read More