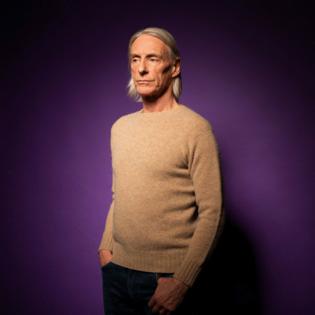 Paul Weller is set to play a special show at the Royal Hospital in Chelsea.

The Jam legend is set to release his new album 'An Orchestral Songbook' with the BBC Symphony Orchestra on Friday (10.12.21), and tickets will also go on sale that day for the newly-announced outdoor London concert.

On June 19, Paul will perform at the venue's courtyard as it gets "transformed" into a "unique" gig space.

"Taking place at the Royal Hospital in Chelsea... The show will see the courtyard transformed into one of the most stunning and unique concert venues."

The Live At Chelsea Concert Series is returning for its 6th year in 2022, having featured an eclentic range of artists in the past.

As well as the music acts, punters can look forward to a warm welcome from the Chelsea Pensioners themselves.

Each year, a portion of ticket sales from the event gets donated towards the care of the Chelsea Pensioners, as well as maintaining the Grade I listed site, which has provided care and comradeship to ex-military personnel since 1682 when it was founded by King Charles II.

Tickets for the show at the Royal Hospital Chelsea will go on sale on Friday (10.12.21) at 10am via MyTicket.co.uk.

For more information on the Chelsea Pensioners and the Royal Hospital Chelsea, please visit: www.chelsea-pensioners.org.uk.