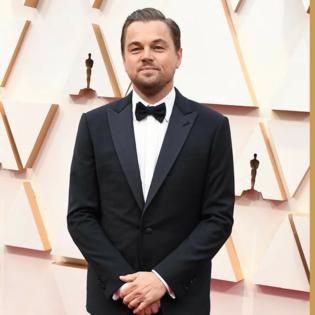 Leonardo DiCaprio has sold his beachfront mansion in Malibu for $10.3 million.

The Oscar-winning star has sold the ocean-facing property for $300,000 above the original asking price, having bought it $1.6 million in 1998, TMZ reports.

The two-storey abode features three bedrooms and two bathrooms. The property also boasts a deck that overlooks the water, as well as a deluxe kitchen and a private driveway.

DiCaprio, 47, actually owns two additional properties in the affluent city, and has a property portfolio that's rumoured to be worth more than $250 million.

The Hollywood icon owns homes in Palm Springs, New York and on a private island off the coast of Belize.

But despite the fame and success that's come his way over the years, DiCaprio previously admitted that he doesn't enjoy everything that comes with being a well-known actor.

However, DiCaprio - who is one of the movie industry's best-paid stars - knows that the interest and speculation that surrounds him is just part of his job.

Speaking about his experience of fame, he previously explained: "You know, the truth is, it's very surreal. I don't think anyone really gets used to being recognized around the world."

DiCaprio insists he loves working in the movie business, even though he doesn't crave fame.

"I think I survive because I don't limit myself. If there's some experience I want to have or a place I want to go, I do it. I think that's how I bring some semblance of normality to my life."