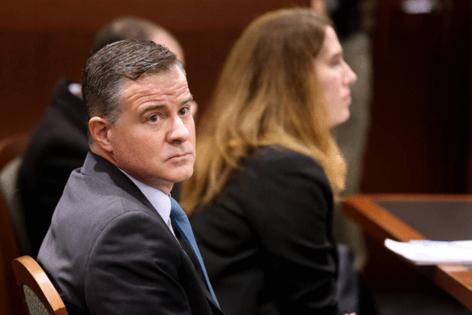 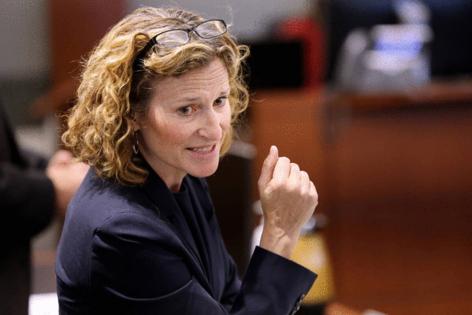 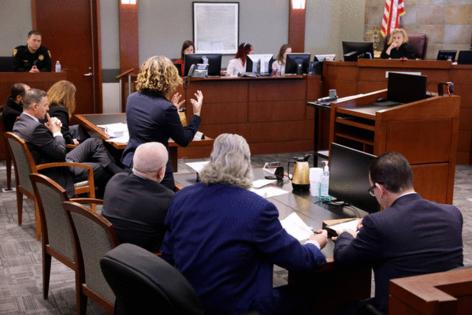 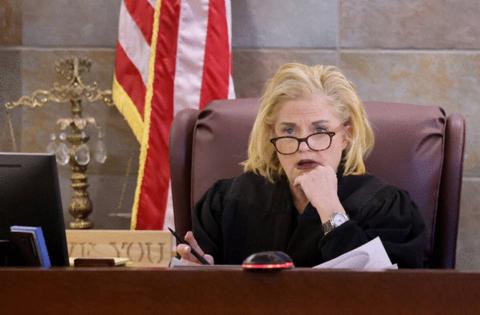 LAS VEGAS — A judge has rejected a motion from the Las Vegas Review-Journal calling for sanctions on the Metropolitan Police Department over how investigators searched the cellphone of slain reporter Jeff German.

District Judge Michelle Leavitt oversaw a hearing Wednesday regarding the motion, which is part of the Review-Journal’s legal battle to prevent officials from searching German’s personal devices, including his cellphone and computers, which could contain information about his confidential sources.

Former Clark County Public Administrator Robert Telles is accused of killing German outside the investigative reporter’s home on Sept. 2. German, 69, had worked as a reporter for nearly 40 years and recently had reported on Telles’ conduct as an elected official and allegations that he had created a toxic work environment.

Following German’s killing, police seized his cellphone from his body and personal devices from his home. The Review-Journal first filed court documents to prevent a search of the devices on Sept. 26 and has argued that the information on German’s devices is protected by Nevada’s shield law.

In the motion for sanctions, the Review-Journal argued that officials misled the paper by stating in written communication and during court hearings that German’s devices had not been searched.

The sanctions called for a judge to order the Police Department to pay the newspaper’s attorney fees, strike the department’s pleadings from the case, and disclose the details of the search of German’s phone.

“I’m inclined to deny the motion for sanctions because it would affect the criminal case adversely, and I don’t think that that would be appropriate,” Leavitt said Wednesday.

The Supreme Court is now left to decide if and how German’s personal devices could be searched, although the higher court could order the case to be returned to District Court for Leavitt to decide.

“We respect the court’s decision, but we are disappointed the judge did not enter some sanctions for Metro’s actions,” said Ben Lipman, the newspaper’s chief legal officer.

Ashley Kissinger, an attorney representing the Review-Journal, said the case still carries significant consequences for the rights of the press, she said.