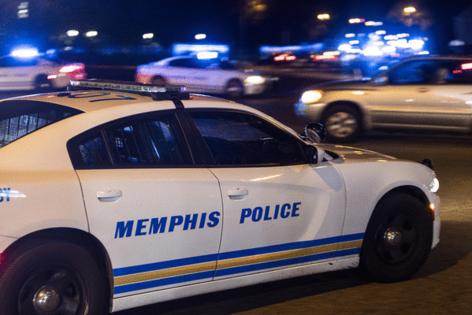 Tyre Nichols, a Black man who died days after he was pulled over by police in Memphis, suffered “extensive bleeding caused by a severe beating,” according to preliminary results of an autopsy commissioned by attorneys for his family.

“His observed injuries are consistent with what the family and attorneys witnessed on the video of his fatal encounter with police on January 7, 2023,” attorneys Benjamin Crump and Antonio Romanucci said in a statement.

The full findings of the report were not made public, but they “will be disclosed at another time.”

Authorities have so far declined to release video of the incident involving Nichols and Memphis police officers. It unfolded earlier this month, shortly after 29-year-old Nichols was stopped on suspicion of reckless driving. Police in a statement said he fled after a confrontation with officers, and that he was detained following a second confrontation.

Upon viewing the footage, his family compared the arrest to the Los Angeles Police beating of Rodney King in 1991. They said Nichols was excessively tased, pepper-sprayed and restrained.

He died three days later. No official cause of death has been released.

Earlier this month, attorney for the Western District of Tennessee Kevin Ritz announced that the U.S. Attorney’s Office, in coordination with the FBI Memphis Field Office and the Civil Rights Division of the Department of Justice, opened a civil rights investigation into Nichols’ death.

Ritz on Wednesday said he has spoken with Nichols’ family and vowed to carry out a “thorough” and “methodical” probe.” He also called for patience as the investigation unfolds.

“Our federal investigation may take some time, as these things often do, but we will be diligent and make decisions based on the facts and the law.”

Since Nichol’s death, five Memphis police officers, all of who are Black, and two firefighters have been fired.