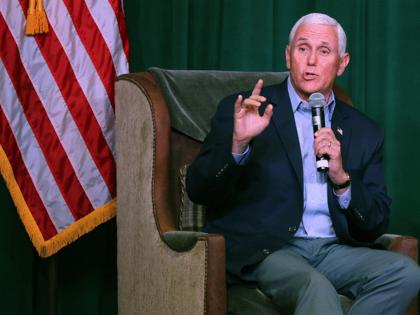 A lawyer for former Vice President Mike Pence found 12 classified documents in a search of his Indiana home in the latest bombshell related to mishandling of secret information by officials.

Jacobs said Pence, who is considering a 2024 presidential run, had no idea the documents were stored at his home and is cooperating fully with an investigation.

“Pence was unaware of the existence of sensitive or classified documents at his personal residence,” Jacobs said.

Pence’s team told congressional leaders about the documents on Tuesday.

FBI agents went to Pence’s home on Jan. 19 to retrieve the papers, according to Jacob. Pence was in Washington at the time. Four boxes contained copies of administration papers, two of which had “a small number” of documents with classified markings, the letter said.