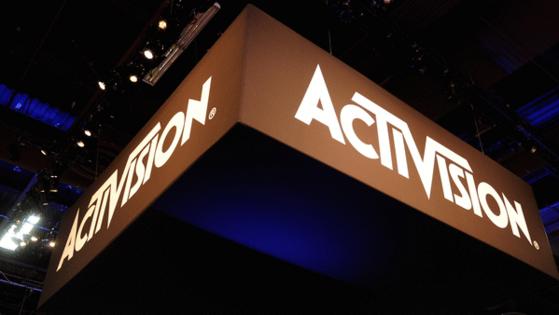 The commission voted 3-1 in favor of the complaint, which was filed in its in-house court. Regulators said Microsoft’s ownership of Activision could hurt other players in the $200 billion gaming market by limiting rivals’ access to the company’s biggest games. The transaction would turn Microsoft into the No. 3 gaming company, behind Tencent Holdings Ltd. and Sony Group Corp.

“Microsoft has already shown that it can and will withhold content from its gaming rivals,” said Holly Vedova, director of the FTC’s Bureau of Competition. “Today we seek to stop Microsoft from gaining control over a leading independent game studio and using it to harm competition in multiple dynamic and fast-growing gaming markets.”

An FTC official, speaking anonymously to discuss the complaint, said the agency was concerned that Microsoft could deny access, delay availability or degrade the quality of Activision Blizzard’s most popular titles to rival platforms. Those concerns relate not only to consoles, but also to subscription services and cloud-based gaming, two markets still in development, the official said.

Microsoft’s proposed Activision Blizzard deal is the company’s largest ever and one of the 30 biggest acquisitions of all time. The transaction would give Microsoft some of the most popular video game franchises, such as Call of Duty and World of Warcraft. The Xbox maker already owns the Halo franchise and Minecraft virtual-world-building game.

“We continue to believe that this deal will expand competition and create more opportunities for gamers and game developers,” said Microsoft President Brad Smith. He said the company is committed to addressing competition concerns and that it offered concessions to the FTC earlier this week.

“We have complete confidence in our case and welcome the opportunity to present our case in court,” Smith added.

In a letter, Activision Blizzard Chief Executive Officer Bobby Kotick assured employees he is confident that the deal will close.

“The allegations that this deal is anti-competitive doesn’t align with the facts, and we believe we’ll win this challenge,” Kotick said, adding that the combined company would be “good for players,” despite a regulatory environment that he says is “focused on ideology and misconceptions about the tech industry.”