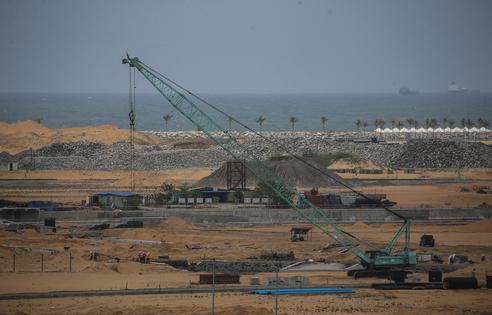 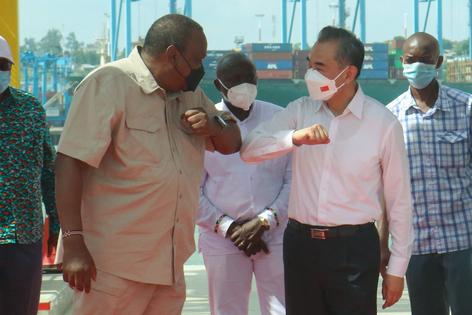 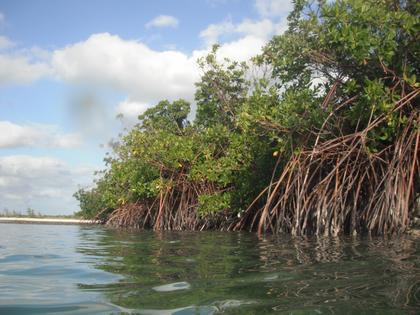 But as coastal populations continue to grow, governments are under increasing pressure to ramp up development for transportation, power generation and economic growth. Projects like these can have heavy impacts on lands, waters and wildlife.

World leaders are gathering in Montreal this week for the long-awaited Conference of Parties to the United Nations Convention on Biological Diversity, or COP15. This treaty, which was adopted at the 1992 Earth Summit in Rio de Janeiro, is designed to protect biodiversity – the variety of life on Earth, from genes to entire ecosystems.

At the two-week conference, nations are expected to officially adopt the Post-2020 Global Biodiversity Framework, which will guide global conservation efforts over the next decade. China is this year’s COP president and chair, which will spotlight its own impacts on the environment.

We find that the risks are low in some places but high in others, particularly West Africa and the Caribbean. As China presides over global conservation talks, we believe it is important to look at China’s own potential impacts on biodiversity through its lending for global development.

In 2013, China’s president, Xi Jinping, launched the Belt and Road Initiative, China’s ambitious push to coordinate hundreds of billions of dollars in finance, investment and trade to better connect its economic partners.

Today, China is the world’s largest bilateral creditor. Since 2008, it has lent nearly half a trillion dollars to finance more than 800 overseas development projects. Its highlights include networks of roads, railways, ports and power plants across Latin America, Africa and Asia. Argentina’s massive Cauchari solar farm, Kenya’s single-gauge railway, and the Central Asia-China pipeline, which is designed to carry natural gas from Turkmenistan, Uzbekistan and Kazakhstan into China, are examples.

Belt and Road projects are intended to help emerging economies grow, but they also can have negative impacts – including environmental damage that hurts local communities or livelihoods. In Mauritania, for example, a Chinese-financed port brought a fishing deal with a Chinese fishing fleet. The fleet out-competed traditional small-scale fishermen, raising alarm amid allegations of unsustainable overfishing.

To analyze how the Belt and Road Initiative could affect oceans and coasts, we located 114 development projects across 39 low- and middle-income countries financed by China’s two most active development finance institutions – China Development Bank and Export-Import Bank of China. Collectively, these loans constitute nearly US$65 billion in financing commitments from Chinese development lenders between 2008 and 2019. The projects include many different types of coastal infrastructure, such as ports, roads, bridges, power plants and airports.