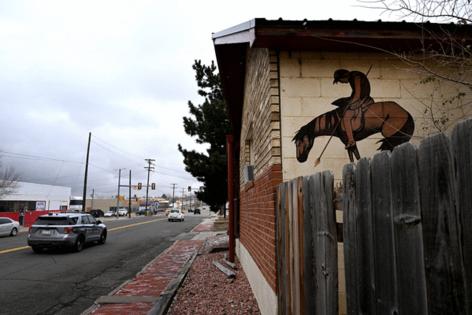 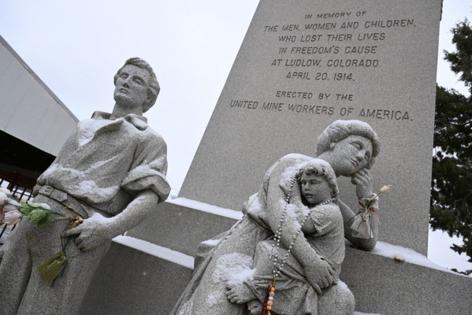 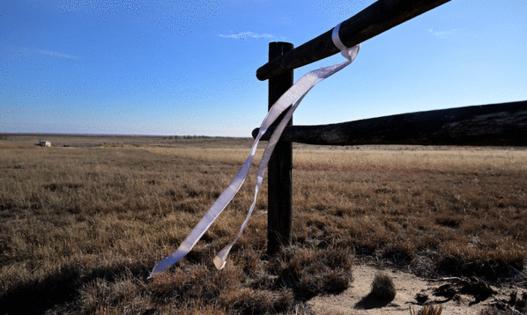 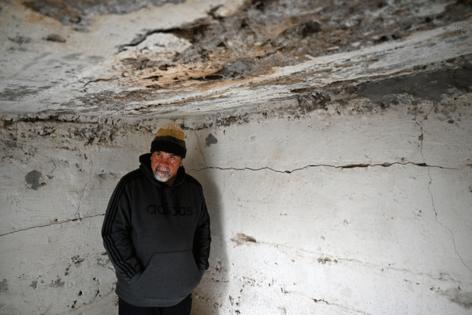 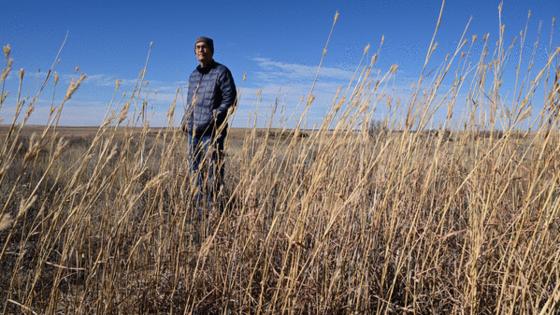 LA JUNTA, Colo. — Three historical sites clustered on the bone-dry plains of southeastern Colorado have drawn new attention to hard truths around century-old massacres and a wartime prison, an opportunity local leaders are seizing to expand tourism that explores the lessons of the past.

At one site, the Colorado National Guard and the Colorado Fuel and Iron Company attacked striking immigrant coal miners and their families who’d just endured the state’s snowiest winter in tent camps. They’d risked their lives in defiance of company owners, including John D. Rockefeller, who paid insufficient wages and forced workers to live in company housing and buy food in company stores. More than 20 people died, including 11 children, in the 1914 Ludlow Massacre.

At another location, U.S. troops slaughtered more than 230 native people, mostly women, children and tribal elders, some of them clutching U.S. flags they’d been promised would protect them. The killers removed body parts and paraded them from the prairie to Denver. Colorado Gov. John Evans supported the Sand Creek Massacre in 1864. He’d issued a proclamation saying state citizens could kill native people and take their land.

And down by the Arkansas River at Granada, the U.S. government imprisoned more than 7,000 Japanese American citizens during World War II after President Franklin D. Roosevelt in 1942 ordered them removed from their homes. More than 120 died during this captivity in the chokingly dusty Camp Amache — named after the daughter of Cheyenne leader Lone Bear, who was killed at Sand Creek — where women collected rubble and created gardens to endure.

Now the federal government is laying foundations for more people to confront and better understand the troubling Colorado history represented by the three sites, which lie within 150 miles along the Arkansas River.

Horrific mistreatment happened “where people were seen as other than human,” said Rick Wallner, a retired parks ranger who directs the La Junta-based Canyons and Plains Regional Heritage Task Force, which is considering promotion around a “lessons for our time” theme.

Recent anti-Asian and antisemitic incidents and political polarization point to a need to “look back at the lessons of what happened in the past when that took hold in America,” Wallner said.

Travel oriented toward understanding history, and finding meaning, has emerged as a national trend following the George Floyd murder, tourism industry strategists say. They compare the sites concentrated in rural southeastern Colorado with the increasingly popular locations in the South related to the civil rights struggle and European sites around former Nazi forced-labor and death camps.

“There’s growing interest in our heritage — the good, bad and ugly,” said Amir Eylon, president of Longwoods International, a market research consultancy that has helped guide the Colorado Tourism Office.

“We as a nation right now are going through this questioning of who we are, how we evolved. It is a very good time for destinations like this — if they can bring those experiences to life and help to interpret them. It is a big opportunity.”