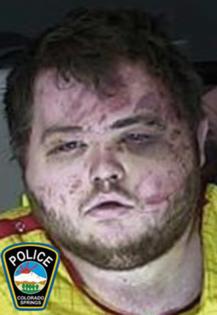 Allen noted the prosecution may request to amend these charges in the future.

Judge Michael McHenry following the filing or charges also granted a prosecution request for Aldrich’s arrest affidavit to be unsealed. McHenry stated the affidavit will be unsealed by the end of the day Wednesday.