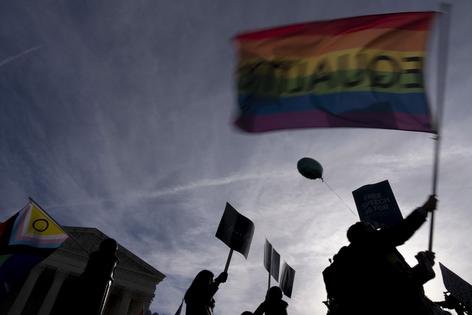 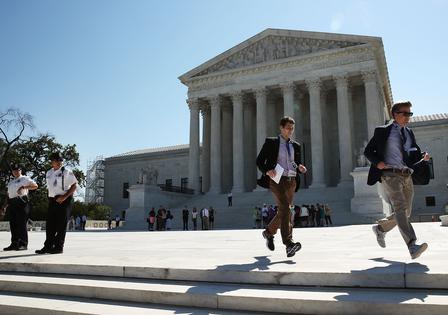 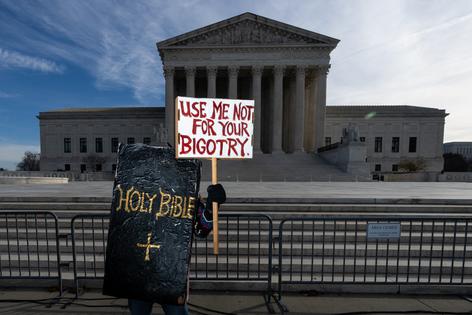 This would appear to violate the Colorado Anti-Discrimination Act, a state law that protects against sexual-orientation discrimination in places that offer goods and services to the public.

During Dec. 5’s hearing, Supreme Court justices posed questions that provide some insight into what they think is legally relevant. The court’s conservative justices – who hold a majority on the bench – appeared sympathetic to Smith’s arguments.

As a scholar who pays close attention to the Supreme Court’s free speech and LGBTQ civil rights cases, I believe the case could have a significant impact on how federal courts handle cases where free speech rights appear to clash with anti-discrimination laws in the future.

Here are three key recurring themes that played out during the case’s day before the court:

The opening question in oral arguments came from Justice Clarence Thomas, who asked Smith’s lawyer, Kristen Waggoner, to explain whether or not this case is ripe. In the law, a case is “ripe” when it is ready for litigation.

This question is particularly relevant because Smith does not yet offer wedding websites services and no charges have been brought against her under Colorado’s anti-discrimination law.