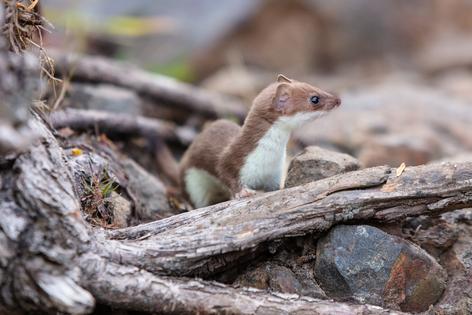 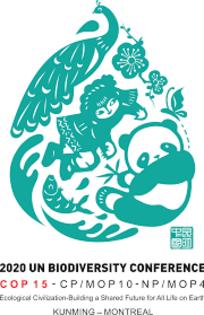 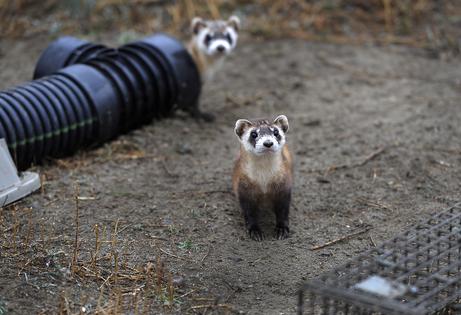 At the United Nations biodiversity conference that opens in Montreal on Dec. 7, 2022, nations aim to create a new global framework for transforming humanity’s relationship with nature. The conference logo features a human reaching to embrace a panda – but from an ecological perspective, a weasel or badger would be a more appropriate choice.

Large mammals with widespread appeal, also known as charismatic megafauna, often represent the highest achievement in biodiversity protection. As the logic goes, saving the tiger, polar bear, wolf or lion means saving an entire ecosystem, since these species often have large ranges and may sit at the top of food chains.

But research shows that, relatively speaking, many large charismatic species aren’t doing that badly in North America. Wolves are repopulating California, where their last wild ancestor was killed in 1924. Cougars could become reestablished across the Midwest over the next several decades. Black bears have regained much of their range in the eastern U.S, to the point where many states have a bear hunting season. Similar stories are playing out across Europe, where even large carnivores like the lynx and wolverine are recovering.

For small carnivores like weasels, skunks and foxes, it’s a different story. These species and their relatives have equal or greater impacts on the ecosystems they inhabit than larger species like wolves. They even provide benefits for humans by preying on rodents that eat crops and infest our houses. Yet small carnivores are of increasing conservation concern because their populations are declining dramatically in many places.

While small carnivores don’t typically get as much public attention as larger species, conservation biologists have been trying to arrest their decline for decades.

For example, the black-footed ferret, a member of the same family as weasels and minks, has been on the U.S. endangered species list since the list was created in 1973. As recently as the early 1900s there were thousands of black-footed ferrets across western prairies. Today scientists estimate there are fewer than 400 left in the wild.

Recent evidence suggests that even the most common and widespread small carnivores are in decline. A 2005 study estimated that eastern spotted skunks, which are rarely seen today but historically occurred across much of the U.S. east of the Rocky Mountains, had declined in number by 90% over the preceding 50 years.

I led an effort in 2021 to determine the status of the most widespread of small carnivores in North America – weasels. We found range-wide decreases dating back to the 1960s that paralleled the decline of spotted skunks.

Scientists have a very poor understanding of what has caused losses of weasels and most other small carnivores. We suspect that many stresses may be involved, including changing farming practices, diseases and new carnivores like house cats, domestic dogs, raccoons and striped skunks that follow human development and outcompete or eat native small carnivores.

What we do know is that North America is not unique. Small carnivores are declining globally at an alarming rate. A 2021 review suggests that over the past couple of decades over half of all small carnivores have declined in number, and a quarter are at risk of extinction. Proportionally, these are the same levels of decline and endangerment as the better-publicized threats to large carnivores.