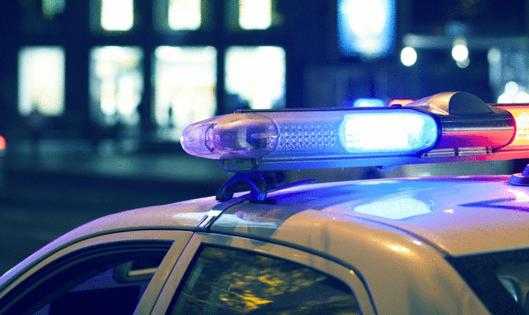 Police had been dispatched to a single-family residence at 11:12 a.m. to conduct a well-being check on a woman and forced their way inside after being unable to make contact. Officers found five bodies inside the home, a news release shared to Buffalo Grove’s Facebook page said.

Early police investigations indicate the deaths stemmed from a “domestic-related incident,” the release said. The deaths occurred on the 2800 block of Acacia Terrace, it added.

Buffalo Grove officials asked community members to avoid the area in another news release shared earlier Wednesday by village spokesperson Molly Gillespie. Gillespie cited “heavy police activity” at the site where the dead were found, but said there was “no threat to the public” at the time.

Officials said again that there was no threat to the public in their Wednesday night news release.

The names of the five people who died are being withheld until a coroner’s examination is completed and family members are notified, the release said. The Lake County medical examiner’s office did not immediately respond to a request for comment Wednesday night.