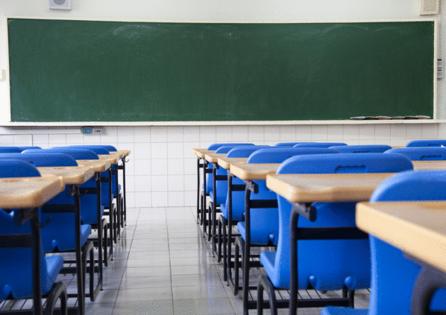 It started at Savannah High School in Savannah and spread to at least eight other schools in what seemed to be a “swatting” prank, in which false emergencies send law enforcement descending upon unsuspecting locations.

“Sometime around 8:30 this morning a call came into our county dispatch center saying that there was an active shooter at Savannah High School and that six people had been shot,” Sheila Blanco, public information manager at Savannah-Chatham County Public Schools, told the Daily News.

The call naturally “triggered a massive response,” she said. “It was quite a relief to get there and find out within minutes that it had been a hoax. Some scary moments driving over there.”

Police departments from the Savannah district’s nine municipalities responded, as did the school district’s fully accredited police department, the U.S. Department of Homeland Security, the Federal Bureau of Investigation, and Georgia state troopers. Streets surrounding the school were closed off.

“You have to take it seriously and go through all the steps,” Blanco said, adding that it took 1½ to two hours for police to comb the building and send a canine through. “It was a pretty terrifying morning for a lot of our students and parents.”

Even though no one was physically injured, the trauma was palpable, played out on the ground and across social media.

“I can tell you from being inside the school the last two hours under lockdown, it was very hard not to lose my cool and cry,” wrote Lindsey Jones, who was in the school at the time, in a Facebook comment confirmed to The News. “It is heartbreaking that we even have to know what to do in these situations. I’m glad it was a hoax. But for the last two hours I thought my heart was going to beat out of my chest. And we were just on lockdown as a precaution.”

“The security of schools across multiple coastal counties was unexpectedly put to the test this morning due to a cruel hoax,” he said in a statement. “Rest assured, for the criminals who orchestrated these hoaxes, we will go after them with every single resource available. The FBI is actively investigating these acts of domestic terrorism, and we will continue to diligently work with them to see these culprits are prosecuted to the fullest extent of the law.”