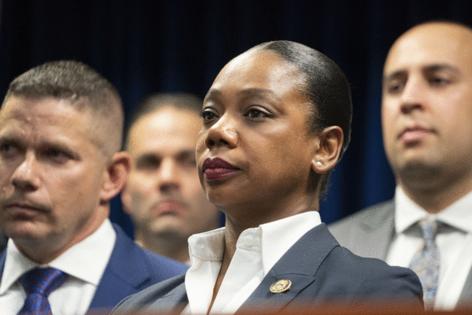 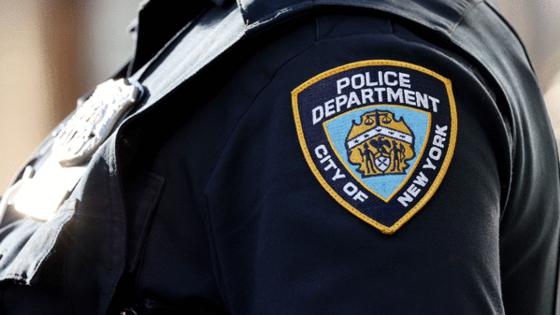 Officer Eric Cabrera was assigned to the 113th Precinct in Jamaica when he improperly closed 25 investigations in 2019 — including numerous domestic violence cases — by making false entries in the department’s case monitoring system, which tracks investigative steps.

The NYPD says Cabrera closed without due diligence harassment cases where a suspect texted the victim, “I’m going to kill you;” and where another suspect sent threatening messages saying she would “come for the victim and burn her house and car.”

Cabrera was also accused of improperly closing an identity theft case where the suspect used the victim’s date of birth and Social Security number to get an apartment in Georgia and open a cellphone account; an incident where a tenant shoved her landlord and threw garbage on his car; and the theft of 10 bags of potato chips from a car that also had its rear passenger windows broken.

Cabrera testified at his department trial he was overworked and going though a divorce when he closed the cases. At a hearing, Cabrera said he “was being assigned 300 cases a year and I was being harassed by the lieutenant to get the cases closed on time.”

He went on to say the long hours he was working led to the end of his marriage, the decision said. Depressed and anxious, Cabrera said he decided to prioritize more serious cases over minor cases.

Cabrera “made false and misleading statements” in marking cases closed when he had not done the actual investigation, the decision said.

Kleiman noted that Cabrera should be allowed to keep his pension because he had an otherwise spotless disciplinary record and had received high work evaluations in 2019, 2020 and 2021.

Police Commissioner Keechant Sewell signed off on the penalty on Sept. 21. Cabrera also lost 30 vacation days and agreed not to sue to get his job back.