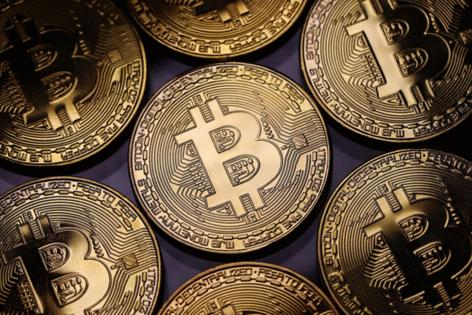 Adams, a vocal crypto booster, said he maintains his focus on establishing New York as a crypto hub. But he said that goal can be balanced with statewide efforts to curb environmental costs associated with some forms of crypto production.

In June, Adams told Crain’s that he intended to ask his ally Hochul to veto the bill. Hochul, a Democrat, still authorized the measure as part of a flurry of 19 bills she enacted Tuesday.

“I shared my thoughts,” Adams, a Democrat, told the Daily News on Friday. “This is Albany. A lot of the successful things that were done took layers and conversations to get to the destination we want.”

“That’s the way our government works,” added Adams, a former state senator. “I’m going to work with the legislators who are in support and those who have concerns, and I believe we are going to come to a great meeting place.”

The governor handled the legislation carefully. She took no position on it during her closer-than-expected governor’s race against Rep. Lee Zeldin of Long Island, perhaps wary of giving the Republican an opening to present her as anti-business.

Adams campaigned with Hochul during the race, rallying with her in his power base of southeast Queens and stumping for her repeatedly in the campaign’s final days. He attended her election night victory party, as she had at his last November, though he did not appear onstage.

Mayors of New York City have always quarreled with New York governors, and much has been made of the publicly chummy relationship between Hochul and Adams. Skeptics have wondered if it will last.