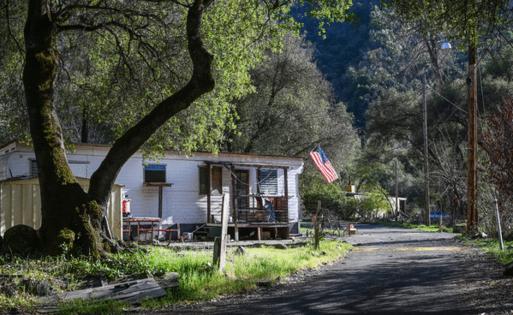 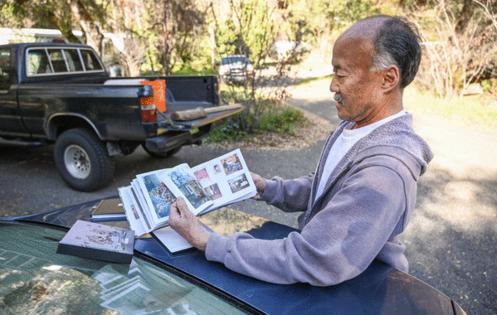 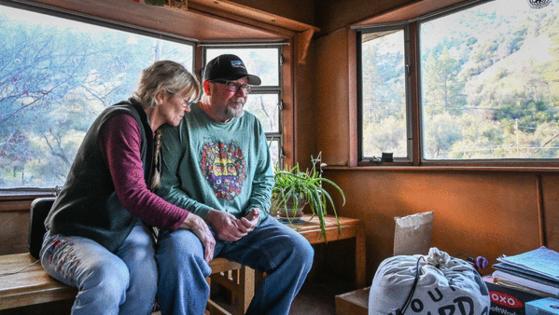 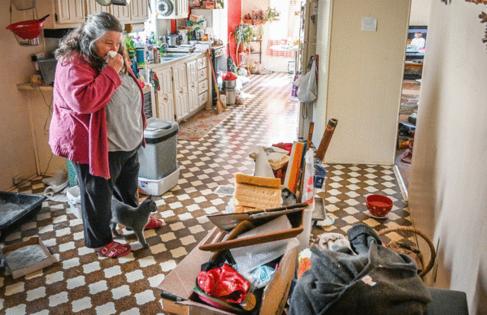 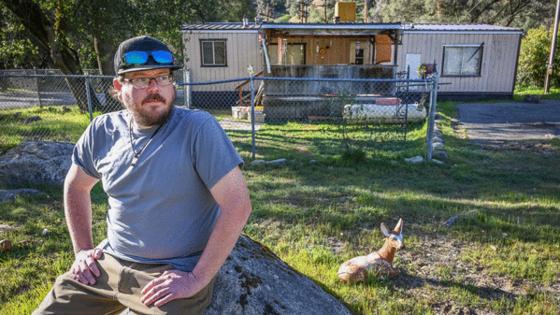 FRESNO, Calif. — Sheets of paper that read, “This property is not abandoned,” were taped in windows and on the sides of the mobile home that Lynn Harbin owned for the past 34 years near Yosemite National Park.

It was a last ditch-effort to save it after she was told to remove or surrender her home to the National Park Service earlier this year without compensation. The bulldozers sent to destroy it last month paid little heed to her notices as they demolished her home and others in the El Portal Trailer Park.

“Don’t forget, they never evicted us,” said her son, Luke Harbin. “They shut off my power and threatened us with imprisonment.”

Around a dozen homeowners in the El Portal Trailer Park were forced out because Yosemite is concerned about the safety of power lines there that the Park Service owns and because the agency has other plans for the site.

Yosemite leaders initially gave homeowners there just three months’ notice to leave, despite having decided 10 months earlier that they would remove the residents in 2022, according to documents obtained by The Fresno Bee through a Freedom of Information Act request. Those Park Service communications also show decades of neglect to electrical infrastructure in the trailer park.

Yosemite has jurisdiction over land in rural El Portal, a small community located outside the national park in an administrative area along Highway 140, but Yosemite doesn’t own many of the homes there. That didn’t stop the Park Service from demolishing some after terminating lease agreements for pads beneath the homes. Since September, nine homes have been “removed,” Yosemite officials said in an emailed statement Thursday night, and “the abandoned, unclaimed property is trucked to the Mariposa County landfill in accordance with local regulations.” Four homes remain in the trailer park, also called the trailer court. Removals are scheduled to resume in January, weather permitting.

Luke Harbin said there’s no words to describe how angry he was upon finding his childhood home in rubble last month. His mother, a longtime Yosemite worker, now lives in a small rented dorm room in Yosemite Valley.

“Somebody should be getting arrested right now, but who am I going to call, the National Park Service?” Luke Harbin said of how he feels about the destruction of their home. “Because that’s the only law enforcement that actually matters up here, and they all work for the superintendent. They can say otherwise, but she’s their boss at the end of the day.”

NPS planned to remove residents months before they were told

Communications from Park Service leaders obtained via The Fresno Bee’s FOIA request show a decision to remove the El Portal residents was made after a tour of the trailer park in February 2021 — not that fall, as letters to residents later said.