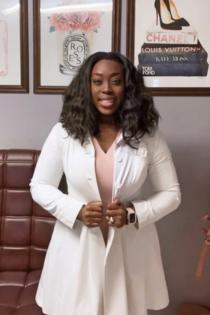 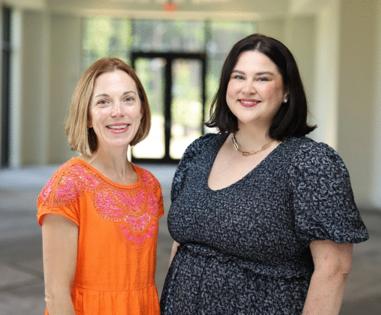 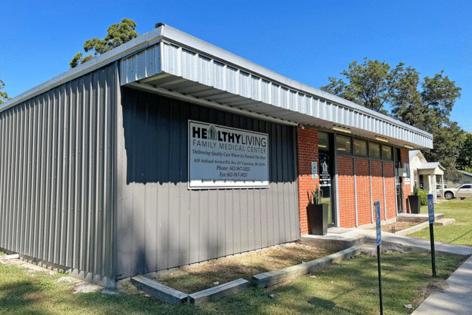 JACKSON, Miss. — Two years ago, after an emergency cesarean section at a Mississippi hospital, Sherika Trader was denied a tubal ligation. Trader, now 33, was told that to have her tubes tied, she had to have a second child or a husband’s permission, even though she wasn’t married.

Jasymin Shepherd had heavy menstrual cycles because of a birth control pill prescribed after the birth of her son 13 years ago. The symptoms continued even after she stopped taking the medication. Last year, a doctor in Jackson responded by offering Shepherd, 33, a hysterectomy, which she didn’t want.

The experiences left the women feeling as though providers acted like “robots,” or, worse, they felt stereotyped. Black women already face major barriers to accessing health care, including provider shortages and racial bias rooted in the medical system.

But with contraceptive care, which deals with deeply personal patient preferences, they must also contend with providers who dismiss their concerns. Decisions about whether — or when — to have a baby and how to prevent pregnancy are not as standardized as care for other conditions. Yet providers hand out prescriptions or recommendations while disregarding a patient’s specific circumstances, Shepherd said.

Late last year, the White House made new recommendations for a federal program that provides funding for free contraceptives, wellness exams and certain cancer screenings. Health officials want to regain the trust of patients like Trader and Shepherd, who feel as though their doctors don’t always listen to them. The goal of the Title X program, which distributes grants to states and other groups for family planning, is to let patients dictate the care they want, said Jessica Marcella, who is the deputy assistant secretary for population affairs at the U.S. Department of Health and Human Services and oversees the Title X program.

“Our belief, and that of the family planning field, is that it is essential that you respect the interests, needs and values of a client,” she said. Providers shouldn’t force patients to take a birth control method because it’s more effective, she said, or deny them a particular method because they think a patient might want more kids.

“What we don’t want is a provider to create trauma or do unintentional harm,” Marcella said.

In Mississippi, efforts to implement that approach have started with a change in who gets to administer the Title X funds, taking that responsibility from the state and giving it to a four-year-old Jackson-based nonprofit named Converge. The Biden administration’s decision this year to give Converge the $4.5 million grant marks the first time in four decades that Mississippi’s health department hasn’t won the federal family-planning grant.

Converge doesn’t offer family planning services. Instead, the group provides funding to a network of clinics statewide, organizes provider training, helps clinics navigate technology challenges, and keeps them stocked with supplies. For example, when a provider was having trouble printing out a survey that patients took about their contraception preferences, Converge co-founder and co-director Jamie Bardwell shipped the clinic a wireless printer.

But across the South, the attempt to change the culture of family planning care faces old and new obstacles. Some are deeply rooted in the medical system, such as the bias long faced by Black women and other women of color. In addition, contraception care is limited in the conservative South, and the Supreme Court’s June decision to overturn Roe v. Wade has led to the curtailing of abortion access across much of the region.