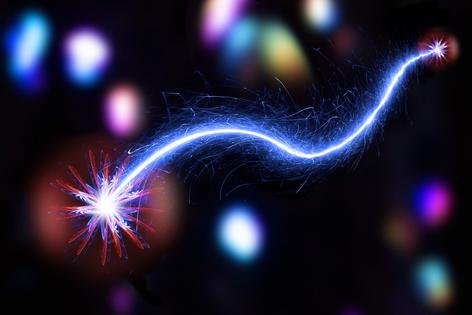 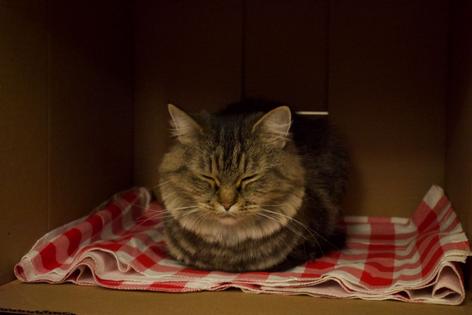 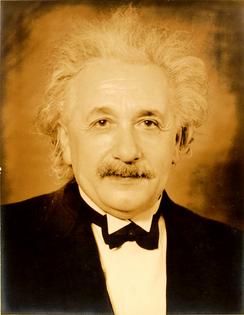 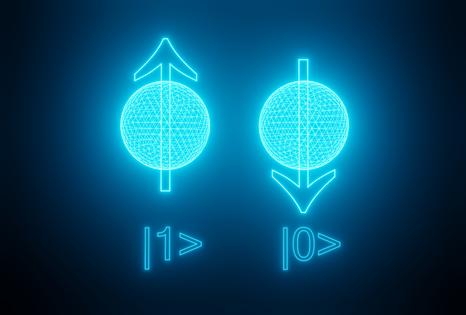 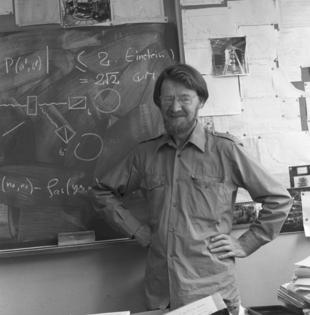 In the simplest terms, quantum entanglement means that aspects of one particle of an entangled pair depend on aspects of the other particle, no matter how far apart they are or what lies between them. These particles could be, for example, electrons or photons, and an aspect could be the state it is in, such as whether it is “spinning” in one direction or another.

The strange part of quantum entanglement is that when you measure something about one particle in an entangled pair, you immediately know something about the other particle, even if they are millions of light years apart. This odd connection between the two particles is instantaneous, seemingly breaking a fundamental law of the universe. Albert Einstein famously called the phenomenon “spooky action at a distance.”

Having spent the better part of two decades conducting experiments rooted in quantum mechanics, I have come to accept its strangeness. Thanks to ever more precise and reliable instruments and the work of this year’s Nobel winners, Alain Aspect, John Clauser and Anton Zeilinger, physicists now integrate quantum phenomena into their knowledge of the world with an exceptional degree of certainty.

However, even until the 1970s, researchers were still divided over whether quantum entanglement was a real phenomenon. And for good reasons – who would dare contradict the great Einstein, who himself doubted it? It took the development of new experimental technology and bold researchers to finally put this mystery to rest.

For example, many particles have an attribute called spin that is measured either as “up” or “down” for a given orientation of the analyzer. But until you measure the spin of a particle, it simultaneously exists in a superposition of spin up and spin down.

There is a probability attached to each state, and it is possible to predict the average outcome from many measurements. The likelihood of a single measurement being up or down depends on these probabilities, but is itself unpredictable.

Though very weird, the mathematics and a vast number of experiments have shown that quantum mechanics correctly describes physical reality.

The spookiness of quantum entanglement emerges from the reality of quantum superposition, and was clear to the founding fathers of quantum mechanics who developed the theory in the 1920s and 1930s.