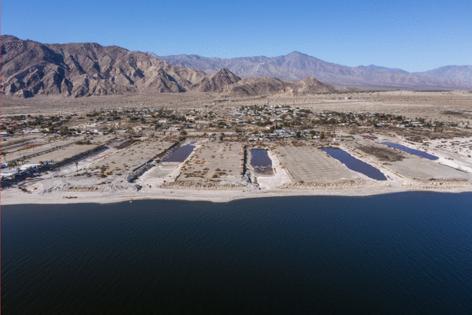 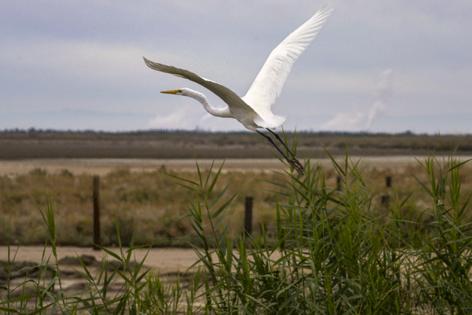 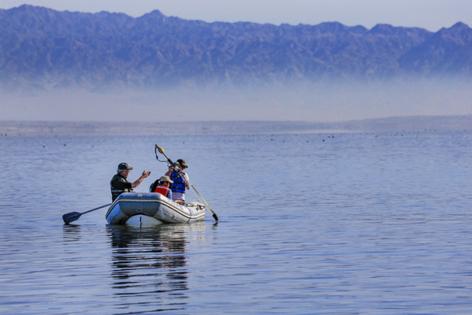 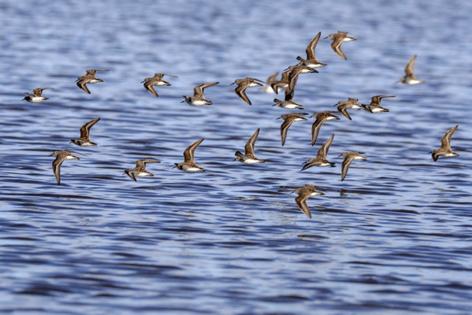 LOS ANGELES — For as long as the Salton Sea has faced the threat of ecological collapse, some local residents and environmentalists have advocated a radical cure for the deteriorating lake: a large infusion of ocean water.

By moving desalinated seawater across the desert, they say, California could stop its largest lake from shrinking and growing saltier and could restore its once-thriving ecosystem. Without more water, they argue, the lake will continue to decline, and its retreating shorelines will expose growing stretches of dry lake bed that spew hazardous dust and greenhouse gases.

“The Salton Sea is drying up, along with water for our people and the environment,” the Salton City nonprofit the EcoMedia Compass says on its website. “Let’s ensure water resource sustainability for future generations, and import water from the ocean.”

But advocates of tapping ocean water were dealt a significant blow when a state-appointed panel of experts rejected the idea after a yearlong review.

The seven-member panel analyzed proposals that would involve desalinating seawater in Mexico, at the Gulf of California, also known as the Sea of Cortez, and sending it north across the border. The panel concluded that California shouldn’t pursue such a plan, citing costs estimated in the tens of billions of dollars, harm to the coastal environment and a construction timeline that would take many years before any water would reach the lake.

“It’s not feasible,” said Brent Haddad, an environmental studies professor at the University of California, Santa Cruz who led the panel’s research team. “The panel feels that the state should no longer consider water importation from the Sea of Cortez to restore the Salton Sea.”

The panel presented its conclusions in two reports and discussed the findings in a virtual meeting last week.

The analysis has drawn condemnation from advocates of importing seawater, who argued that it was deeply flawed and seemed geared toward ruling out the concept.

“It’s a travesty,” said Tom Sephton, board president of the EcoMedia Compass. “What they did is essentially find a way to eliminate ocean water import from consideration for the indefinite future.”

Sephton, who runs a small demonstration desalination project at the Salton Sea, submitted one of the proposals that the panel considered. He strongly disagreed with the panel’s approach and cost estimates, calling the conclusions “completely bogus.”