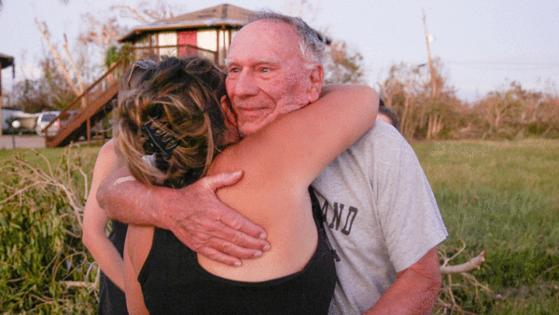 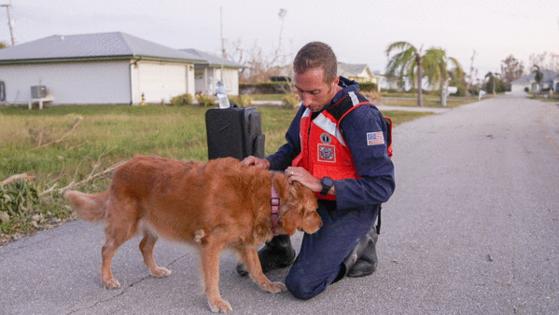 Supplies were dwindling in his powerless apartment on Pine Island, a Southwest Florida island near Fort Myers. The 81-year-old was running out of water, he told his granddaughter Stephanie Williams on Saturday. Food was close behind.

There were rumors of evacuation sites on the island — where about half the residents are 65 or older — but Lane, who is physically impaired, had no way to reach them.

Then the line died. Williams’ attempts to reach her grandfather were met by silence.

Hurricane Ian has cut Pine Island off from the rest of the world. Islanders feel it.

When news reached them, it wasn’t promising: Emergency supplies wouldn’t be sent to the downtrodden community. Local officials instead told them to evacuate by the end of the week, islanders said.

Services would shut off in an area that had become virtually uninhabitable.