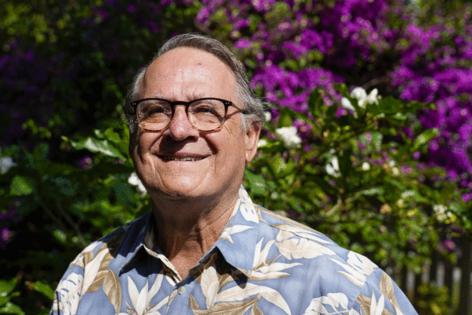 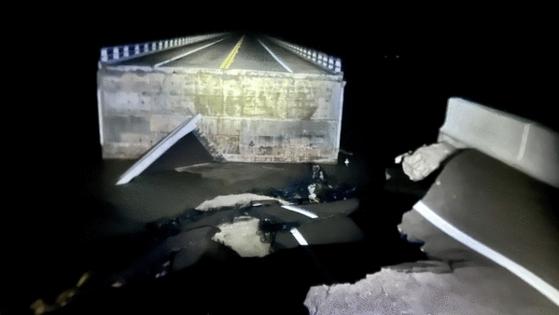 But one of the most riveting early signs of the devastation came from a place with deep connections to a movement that has worked to keep bulldozers away from the state’s natural treasures.

Before dawn on Thursday, the Tampa Bay Times reported that Ian had wiped away parts of Sanibel Causeway, the only link between the mainland and Sanibel Island. Later, Gov. Ron DeSantis announced that the island itself had suffered “biblical” destruction.

The causeway leads to a place of charming isolation, where people go for shelling and city officials work to keep away retail franchises, save for a Dairy Queen and a 7-Eleven that were grandfathered in. “Sanibel is and shall remain a barrier island sanctuary,” the city’s website proclaims.

Historians say Sanibel and neighboring Captiva Island have long worked to protect their pristine environment, while sharing a past that has largely been shaped by weather.

“Sanibel and Captiva were home to a fierce debate over the future and past.”

Originally inhabited by Calusa Indians, Sanibel was named “Santa Isabel” by Juan Ponce de Leon, after the queen of Spain, when he found the island in 1513 while searching for the Fountain of Youth. On his second trip there, Ponce de Leon was shot with an arrow soaked in poison and later died in Cuba, Mormino said in an interview.

The Spanish never successfully settled there, and in the 1800s a group of settlers were sent from New York to farm but were driven away by the Seminole Wars. Fishers and farmers found luck on the island, and in 1870 the U.S. government designated the Island as a “lighthouse reservation.”

Three years later, Sanibel was devastated by a hurricane.