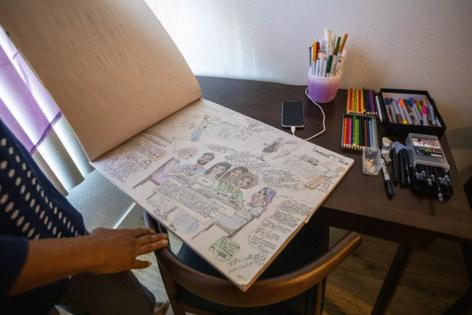 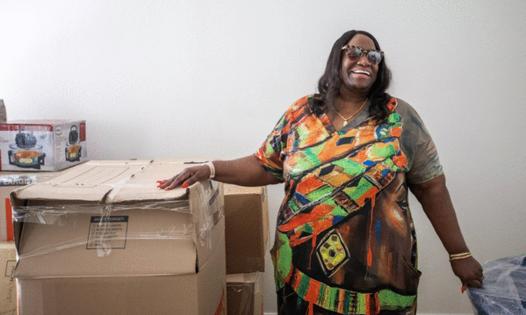 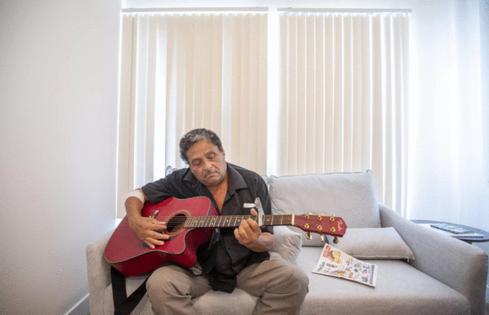 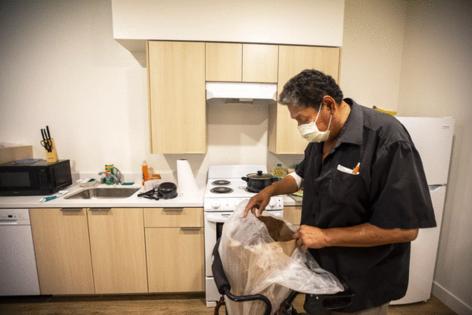 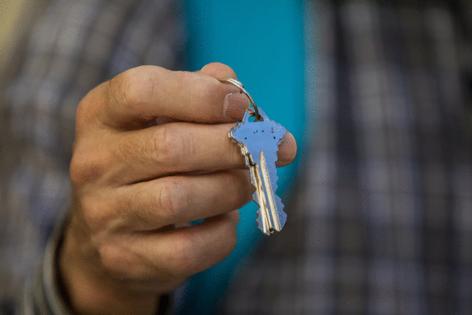 LOS ANGELES — Nearly $150 million worth of federal grants to the three main housing agencies working to reduce homelessness in Greater Los Angeles went unspent between 2015 and 2020, as the number of unhoused people soared.

Instead of being used to address L.A.'s acute homelessness crisis, the money was returned to the U.S. Department of Housing and Urban Development, according to data provided to the Los Angeles Times by the Los Angeles Homeless Services Authority. More than 85% of the returned funds were earmarked fr sorely needed permanent supportive housing.

Asked why so much federal money went unspent, LAHSA spokesman Ahmad Chapman said in an email that, while the data are "imperfect," his agency operates "in a climate where the rental market is so hard to access, it makes it very challenging to use all these resources."

But the amount given back to HUD by the three agencies over the six years is more than the total amount of grants the federal housing agency awarded them in 2020, $133.1 million.

That's not a realistic short-term goal given HUD's "rigid" and "complex" funding system, which can make it difficult to spend funds quickly or reallocate money that can't be used for its initial purpose, Rysman said. Instead, some of those federal dollars go unspent.

"We've said this to HUD over and over again," she said. "We need a lot more flexibility."

In emailed statements, the county and city housing authorities blamed their underspending on a range of issues. The county housing authority cited insufficient workable housing units and client referrals, poor credit and rental histories among the homeless population, and program attrition.