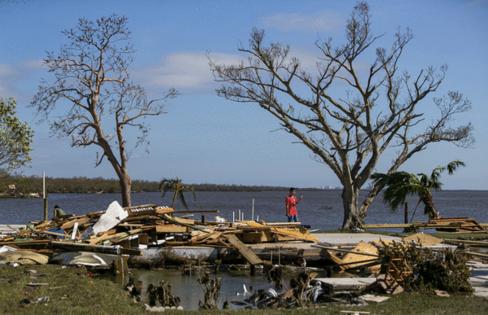 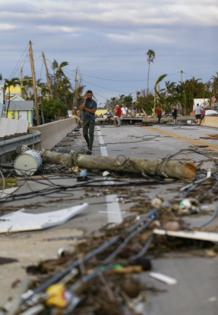 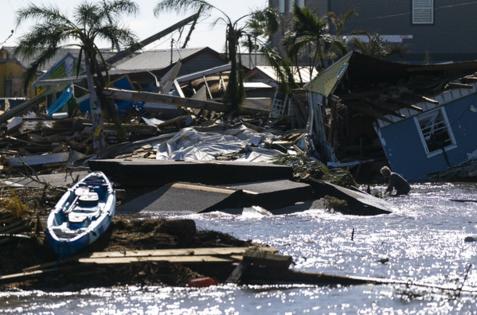 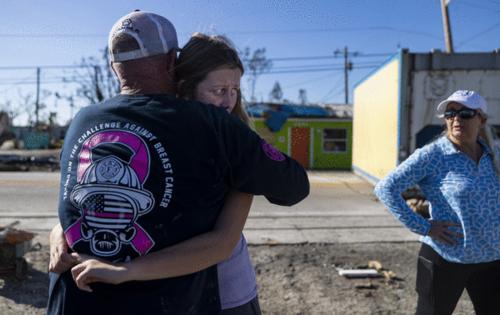 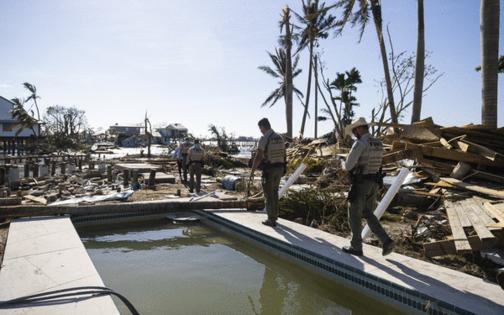 MATLACHA, Fla. — Many of the colorful cottages, boutiques and restaurants that made this artsy little fishing village famous and fun are gone or battered now, swallowed by surge or broken by wind. Boats have been flung into yards, homes flung into water.

Kayaks hang in mangroves like ornaments. Mud covers broken pottery and furniture. And Thursday, just a day after Category 4 Hurricane Ian tore through Matlacha, a body floated in front of the ruins of one home. Stunned residents say others have been found.

On Thursday, some of them gathered to reconnect and to start picking up the pieces. With a section of Pine Island Road gone just east of the Matlacha Pass Bridge, the only way to return was by boat. But a few also had decided to ride Ian out.

“It was terrifying,” said John Hayes, 47. As water filled his house, he survived by lying still on his bed with his chihuahua Anabel on his chest while his refrigerator floated by and the roof caved in. Never again, he said.

The U.S. Census puts the population of Matlacha, which consists of a cluster of funky pastel Key West-style buildings on either side of a two-lane road, at about 850 people. Residents, one said, can be described as “tough, crusty old islanders.” But the ruin they found left them in shock.

Doug Root, the owner of a local bait shop, ferried some of his neighbors back. A Miami Herald reporter and photographer also reached the village by boat. Caked in mud after working on his property after the storm, Root said he lost another boat — Charley swamped his first — and his trailer home.

Tammey Lynch, one of Root’s passengers, grew emotional on the other side of the impassable road as she hugged her husband John in front of their gutted restaurant, the Blue Dog Bar & Grill. A white, spearfish-shaped sign in the entrance reads: “The best things in life come out of the BLUE!”

The building stood, but a water line about five feet tall ran across the walls amid a muddy mess. The restaurant’s large walk-in cooler, packed with kegs, sweet potato fries and other food, stood in the middle of the street.

“Andrew was nice compared to this,” said Jesse Tincher, one of Blue Dog’s co-owners and a Miami native who lived in that storm’s path of destruction in 1992.