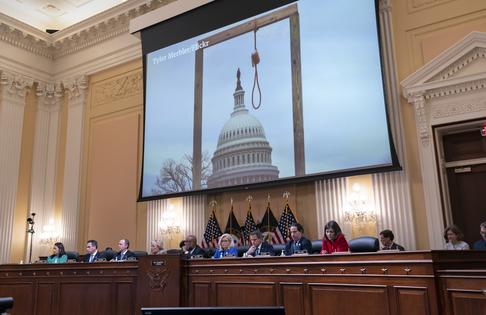 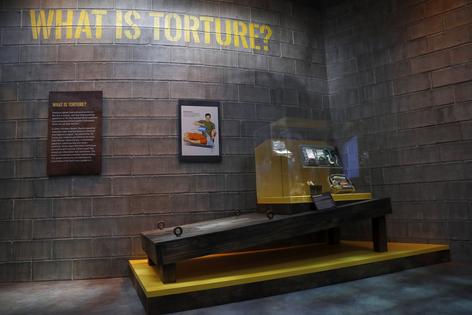 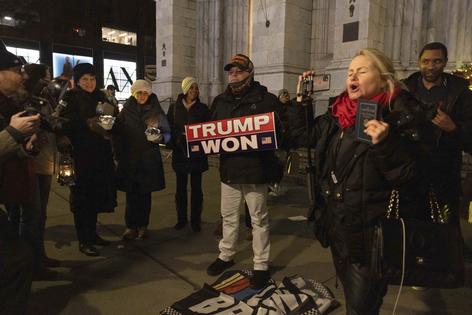 On Sept. 28, 2022, the U.S. House select committee investigating the Jan. 6, 2021, insurrection will hold another public hearing – likely the last before it releases its official report.

Through earlier hearings this past summer, the committee has shown how former President Donald Trump and close associates spread the “big lie” of a stolen election. The hearings have also shown how Trump stoked the rage of protesters who marched to the U.S. Capitol and then refused to act when they breached the building.

The hearings have aired in prime time and dominated news cycles. Still, polling conducted in August by Monmouth University found that around 3 in 10 Americans still believe that Trump “did nothing wrong regarding January 6.”

As a sociologist who studies denial, I analyze how people ignore clear truths and use rhetoric to convince others to deny them, too. Politicians and their media allies have long used this rhetoric to manage scandals. Trump and his supporters’ responses to the Jan. 6 investigation are no exception.

Commonly, people think of denial as a state of being: Someone is “in denial” when they reject obvious truths. However, denial also consists of linguistic strategies that people use to downplay their misconduct and avoid responsibility for it.

These strategies are remarkably adaptable. They’ve been used by both political parties to manage wildly different scandals. Even so, the strategies tend to be used in fairly predictable ways. Because of this, we can often see scandals unfold through clear stages of denial.

In my previous research on denial and U.S. torture, I analyzed how the George W. Bush administration and supporters in Congress adjusted the forms of denial they used as new allegations and evidence of abuses in the global “war on terror” became public.

For instance, after photographs of torture at the Abu Ghraib prison in Iraq were released in the spring of 2004, Abu Ghraib was described as a deplorable but isolated incident. At the time, there wasn’t serious public evidence of detainee abuse at other U.S. facilities.

Later revelations about the use of torture at Guantánamo Bay and secret CIA black sites changed things. The Bush administration could no longer claim that torture was an isolated incident. Officials also faced allegations that they had directly and knowingly authorized torture.

Facing these allegations, Bush and his supporters began justifying and downplaying torture. To many Americans, torture, once deplorable, was rebranded as an acceptable national security tool: “enhanced interrogation.”