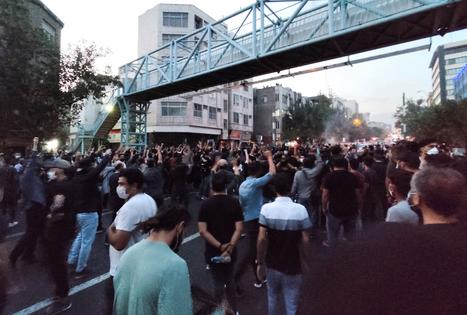 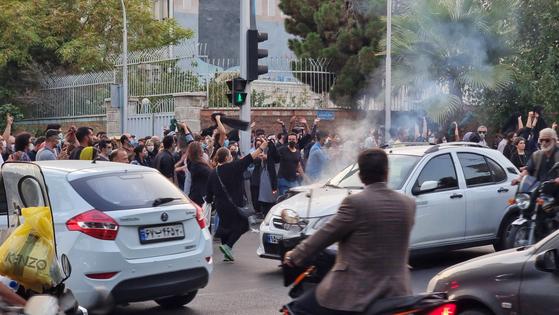 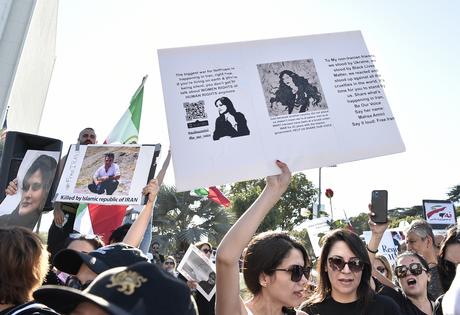 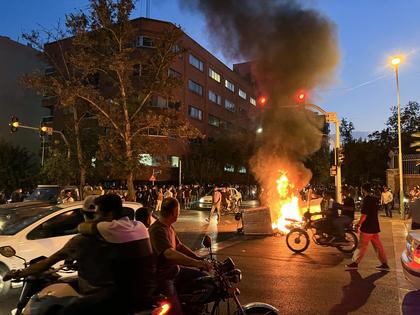 Unrest continues to erupt across Iran following the death of a 22-year-old Kurdish Iranian woman, who died after being arrested and reportedly beaten by Iran’s morality police.

The Iranian force took Mahsa (Zhina) Amini into detention on Sept. 16, 2022, for not wearing her hijab according to the rules.

As of Sept. 26, at least 41 people have been confirmed killed and hundreds have been arrested and wounded in protests that erupted after Amini’s death.

As a Kurdish-born scholar and a professor of Middle Eastern studies at the University of Central Florida, I have previously written about gender in Middle Eastern cultures and Iranian protests.

With the exception of bland condemnations, the discrimination against women in Iran is often overlooked while the world focuses on limiting the country’s nuclear capabilities.

Some scholars and activists have criticized international law for its lack of initiative and public action in recognizing Iran’s systematic discrimination against women as gender apartheid and acting to prevent it.

But many discriminatory laws, including those forcing women to cover their head and face with a hijab, honor neither tradition nor religion and are applied to women of all ethnicities and faiths.

After all, Amini was not a Shiite woman by ethnicity or religion.

The 1979 Islamic Revolution established a republic that implements similar inhumane policies and practices of racial segregation and discrimination as practiced in South Africa under the government’s former brutal apartheid regime.

The laws and policies in Iran establish and maintain domination by men and the state over women and their right to choose their own clothing or obtain a divorce. Systematic gender inequalities are prescribed legally and enforced by the regime to deny the women the “right to life and liberty” and “basic human rights and freedoms,” which according to Article II of the United Nations’ Apartheid Convention in 1973, are considered “the crime of apartheid.”